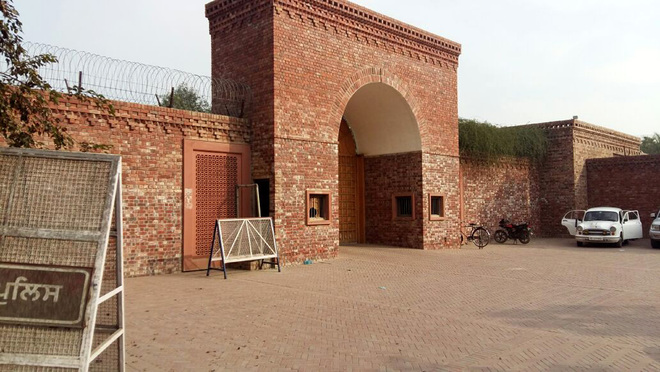 After eight security men, including an SP, attached with former Chief Minister Parkash Singh Badal tested Covid-positive, the latter’s residence has been declared a micro-containment zone. It means for the time being, no one can meet the Badals at their residence.

While speaking over the phone, Dr Manju, senior medical officer, Civil Hospital, Badal, said, “The number of Covid patients from the former CM’s residence is more than five. Thus, we are declaring it a micro-containment zone. No outsider will be allowed to go and meet anyone.”

She said, “Two security men had earlier tested positive and since then, we are taking the samples of everyone residing or deployed at the residence. Samples of 120 people have already been collected.” The former CM has already been advised home isolation due to his old age. Notably, SAD chief Sukhbir Singh Badal and Union Minister Harsimrat Kaur Badal are also residing at Badal village presently.