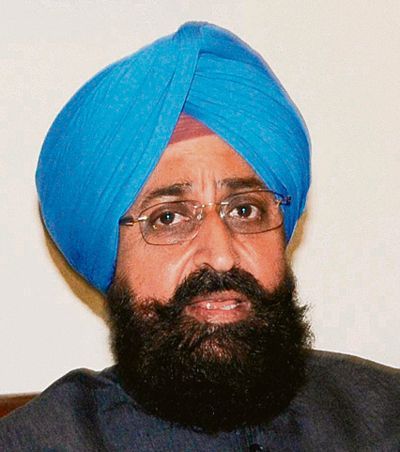 The Congress leader has written to Mann and Assembly Speaker Kultar Singh Sandhwan in this regard.

In his letters, Bajwa said sacrilege incidents were nothing short of a grave crime for which the most deterrent punishment should be given to the perpetrators.

“However, with the lenient contemporary laws, the culprits are fearlessly going ahead with their acts of desecration due to which the number of such incidents has reached more than 400 in the last few years,” he claimed.

The Qadian MLA said he saw tears rolling down the eyes of the devotees, who attended the July 17 Khalsa congregation on the issue of sacrilege at Fatehgarh Sahib.

“The foremost duty of the Chief Minister is to do justice to the people of his state. A special session of the Assembly should be convened to respect people’s sentiments,” added the CLP leader.

In 2015, a “bir” (copy) of the Guru Granth Sahib was stolen from a gurdwara, handwritten sacrilegious posters were put up and torn pages of the holy book were found scattered in Faridkot in 2015.

These incidents led to anti-sacrilege protests in Faridkot.

In police firing at anti-sacrilege protesters in October 2015, two persons were killed in Behbal Kalan and a few others were injured in Kotkapura.