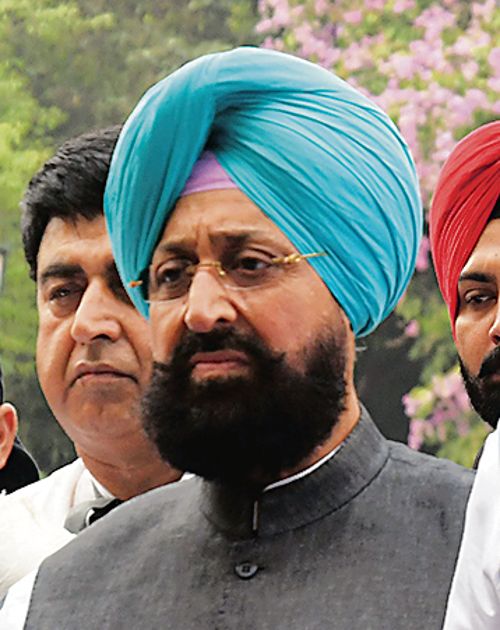 CLP leader Partap Singh Bajwa has written to Chief Minister Bhagwant Mann, seeking transfer of the Sidhu Moosewala murder case to the Central Bureau of Investigation (CBI), as has been sought by the singer’s family.

Bajwa has pointed out transferring the case to the central agencies was required as the CM-constituted Anti-Gangster Task Force, headed by an ADGP-rank officer, had proved to be a big failure. “The special force could neither anticipate nor prevent the murder. It did not even get to know that gangsters had access to weapons such as AN-94,” he said.

“A fair and impartial investigation is needed as it will lead to investigation of perpetrators both within the borders of Punjab, as well as other states and possibly even lead

to investigating external threats,” said Bajwa in the letter. He also demanded that the responsibility of senior police officers needed to be fixed.