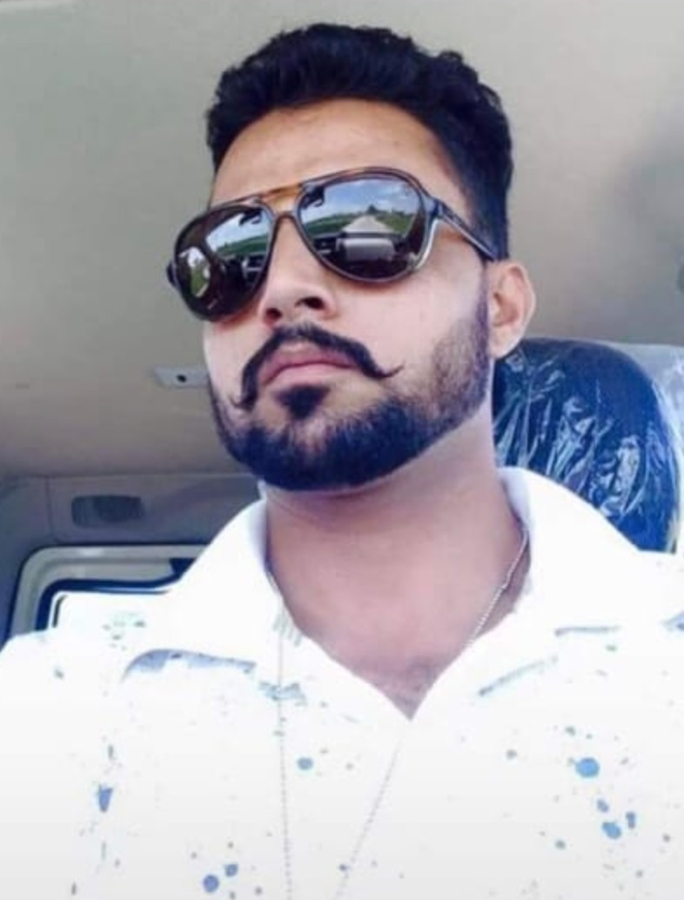 The rivalry between the Lawrence Bishnoi and Davinder Bambiha gangs claimed the life of a 33-year-old man from Moga’s Lopo village. He was shot dead by two unidentified armed assailants in the Barangay area of Navotas City in the Philippines yesterday.

The deceased was identified as Mandeep Singh Dhaliwal, who was residing at Arguelles, Quezon City, Philippines. He was reportedly a member of the Bambiha gang.

Canada-based Goldy Brar of the Bishnoi gang has claimed responsibility for the murder. On his Facebook page, he claimed Dhaliwal was killed to avenge the death of Jagroop Singh Rupa and Manpreet Singh Mannu, who were killed in a police encounter near Amritsar in July.

Goldy Brar suspected Dhaliwal tipped the police about the location of Rupa and Mannu. Both Rupa and Mannu, sharpshooters, were allegedly involved in the murder of Punjabi singer Sidhu Moosewala, who was killed on May 29 in Mansa district.

Dhaliwal was on his motorcycle when two masked youths chased him. When he stopped at a light point, one of the masked youths fired three shots at Dhaliwal, leaving him dead on the spot.

Moga SSP Gulneet Singh Khurana said Dhaliwal was booked in a criminal case registered under the Arms Act at the Samalsar police station in 2020.

“There is no clarity regarding Dhaliwal’s association with any gang. When he was booked under the Arms Act, he fled to the Philippines. The police filed a chargesheet against him and one of his associates. He did not even appear in the court. Subsequently, he was declared a proclaimed offender,” said the SSP.

Meanwhile, Kaushal Chaudhary and Tillu Tajpuria of the Bambiha gangs claimed on social media that Dhaliwal was not associated with their group.

They claimed that he was killed by local gangsters in the Philippines. Dhaliwal’s father, Jugraj Singh, said: “My son was not a gangster. The only case registered against him is fabricated.”