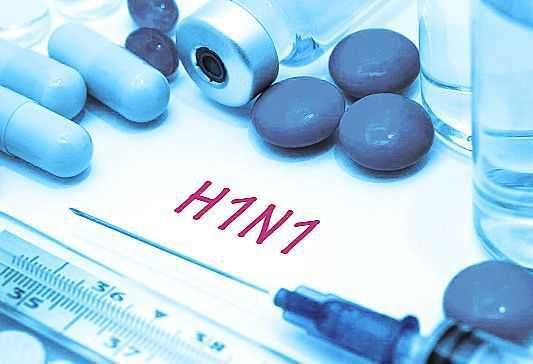 After confirmation of the African swine fever in swine sample sent from Dhanaula village in Barnala district, the authorities have declared the area an infected zone.

Barnala DC Harish Nayar said after confirmation from the Indian Council of Agricultural Research and National High Security Animal Disease Institute, Bhopal, the area within 1-km radius of the epicenter of the village had been declared an infected zone, while the area from 1 to 10 km a surveillance zone.

Thus, no live or dead pig, its meat or any related material shall be taken out of or brought into the infected zone. Officials of the department have also been instructed to keep a strict vigil in the surveillance zone.