Bathinda cleanest in Punjab, but slips to 79th ranking 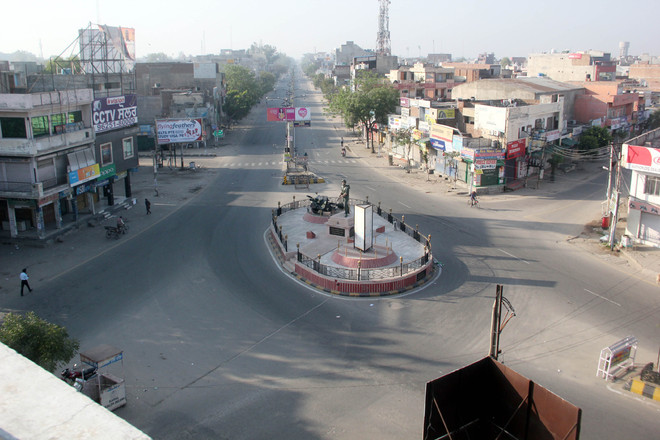 Bathinda scored an all-India rank of 79 and number 1 rank in Punjab. Chief Minister Capt Amarinder’s hometown Patiala bagged the 86th position in India and number 2 rank in Punjab. Bathinda city has got the first place in the state and has been ranked 79th among 4,041 cities in the survey, conducted by the Union Ministry of Urban Development.

In last year’s survey also, Bathinda had topped the state and was placed at the 31st rank in the country. This year, Bathinda has been able to maintain its first rank in the state but has slipped to 79th rank in the country. Several steps in solid waste management were taken by the Bathinda Municipal Corporation (MC) ahead of the survey and it scored well in collection and transportation, processing and disposal, sustainable sanitation, innovation and best practices. The MC also did well in making the city open-defecation free. The well-maintained public toilets in the city also won it many points, but it lost marks in the category of garbage disposal. The MC had applied for a three-star rating in the category but was given a zero.

The city did well in resolving the complaints and taking public feedback on the Swachhata mobile app. Awareness among the masses was also created by holding camps on cleanliness. MC Commissioner Bikramjit Singh Shergill said, “We have been able to retain the first spot in the state in the survey, but we were eyeing a spot in the top 10. Sadly, we were not able to get it due to nil rating in the garbage disposal category. We have raised objections, but did not get any reply from the authorities concerned.” — TNS