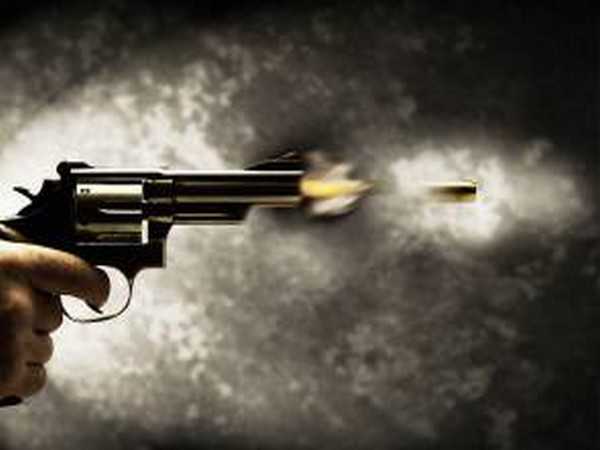 A man was shot dead by armed men over panchayat land at Raiya village of Talwandi Sabo. The deceased has been identified as Bhuchhar Singh of Raiya village.

The police have registered murder case against two persons and their accomplices.

Khushdeep Singh, a resident of Raiya village, said an auction was held for four acres of panchayat land in the village last Monday. In the auction, Khushdeep claimed that he bid more and took the land on contract, but accused Amritpal Singh and Kripal Singh occupied the land.

He said he went to ask the duo to give up the possession of the land. Later, Amritpal and Kripal called some of their unknown companions and fired at Bhuchhar.