Efforts on to nab fourth suspect 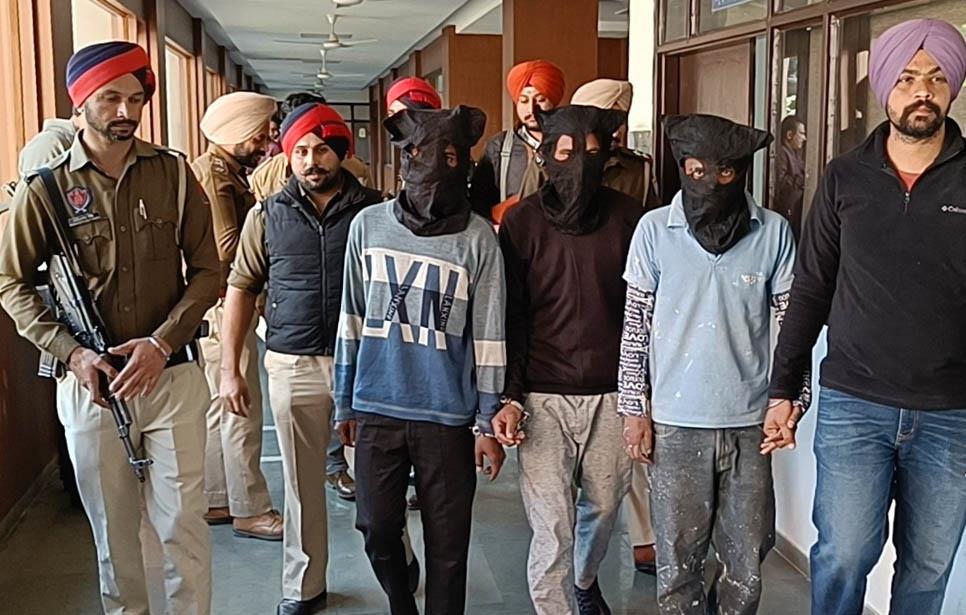 The police claimed to have solved the case of a woman’s murder at Kheta Singh Basti in Bathinda. Addressing a press conference on Wednesday, SP Ajay Gandhi said that on the intervening night of December 10 and 11, four unknown persons attacked Madhu Rani and her son Vikas Goyal in Kheta Singh Basti and Madhu was killed while her son is still fighting for his life.

The incident was carried out with the intention of robbery and of the four persons, two were brothers of the deceased.

The SP said Monu Yadav and his brother Tonu Yadav, Sevak Singh and Harman Singh of Sivian village committed the murder. Gandhi said the culprits suspected that the victims’ house might have a cash lying around and they hatched a plan to rob them.

The suspects entered the house at midnight and their noise made Vikas and Madhu wake up. The mother-son duo was then attacked with sharp-edged weapons.