Says amendment to rules by Centre ‘unfair’, must be withdrawn 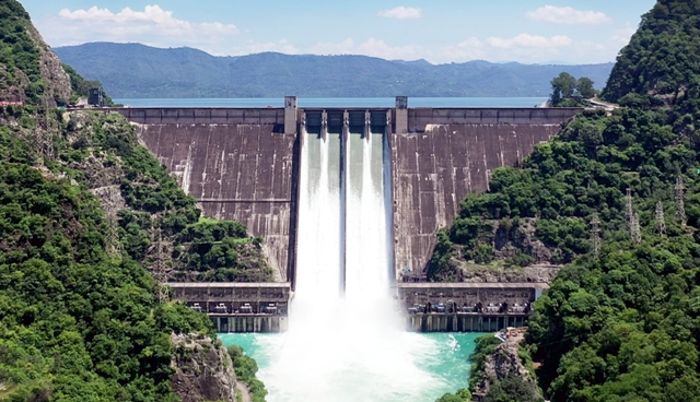 Former PCC chief Sunil Jakhar has written to Chief Minister Charanjit Singh Channi, urging him to lead an all-party delegation to meet Prime Minister Narendra Modi on the “unfair” amendment to the BBMB rules against rights of Punjab.

Urging Channi to immediately take up the matter with the PM, Jakhar pointed out that when the legality of the establishment of the BBMB was under challenge in a matter pending in the Supreme Court, the amendment to the BBMB rules, taking away the existing rights and privileges of the owner-members of the BBMB, was “incorrect and invalid”.

The amendment should be withdrawn till such time the matter is finally decided by the apex court, he said.

He pointed out the Centre had issued a notification on February 23 to amend the BBMB Rules, 1974, thereby changing the criteria for selection of whole-time members of the Board. With amended rules, the whole-time members could now be appointed through open selection. Earlier, they were taken on deputation from the member-states of Punjab and Haryana. Punjab and Haryana are the owner-members of the BBMB. They provide funds towards the expenditure of the board and even staff was taken on deputation from these states. With the amendment, it would not be mandatory anymore to take these members from Haryana and Punjab.

This was patently unfair, more so because Punjab had never recognised the establishment of the BBMB, considering it to be a child born invalid. The BBMB was established under Sections 78 and 80 of the Punjab Reorganisation Act, 1966, he wrote.

Punjab had challenged the constitutional validity of these sections through a suit under Article 131 of the Constitution, which was pending the Supreme Court.

The state had averred that the Punjab Reorganisation Act, 1966, had been enacted under Article 3 of the Constitution, and therefore distribution, control, and management of inter-state waters, which was done by the BBMB, could not be dealt with under this Act.

Since the Ravi, Beas, and Sutlej were not inter-state rivers qua Haryana and Rajasthan, the distribution, management, and control of these river waters could not be done under any of the central laws, much less through any central agencies.

Other than the legal aspect, PM Modi and Home Minister Amit Shah had time and again emphasised the need for maintaining peace and calm in Punjab due to the fact that Punjab is a sensitive border state. Any such change in the rules was sure to agitate the minds of Punjabis, he averred.