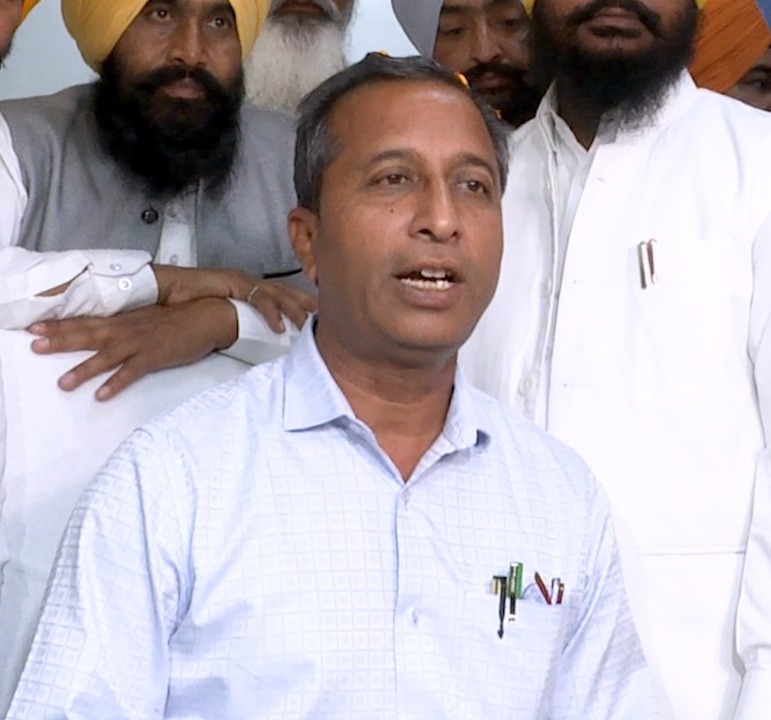 Mansa district’s joie de vivre at having got a minister after three decades was rather short lived. The voters here had voted en masse for the now removed Health Minister Dr Vijay Singla, but it was his seeking of “shukrana” that ultimately led to his fall.

Sources in the government said that the minister was seeking “shukrana” - a term now used in the corridors of power for commission - from a Bathinda resident, for allotment of a tender in Health and Family Welfare department. An officer in the Health and Family Welfare department, who knew of Dr Singla’s “clandestine dealing” reportedly approached the CM. The CM assured the officer of his protection and asked him to get proof.  The officer and the person from whom the commission was sought, made an audio recording of the meeting with the now removed Health Minister.

Meanwhile, CM Bhagwant Mann ordered for the FIR to be registered at Mohali and the Anti-Corruption cell of the police has arrested him immediately.