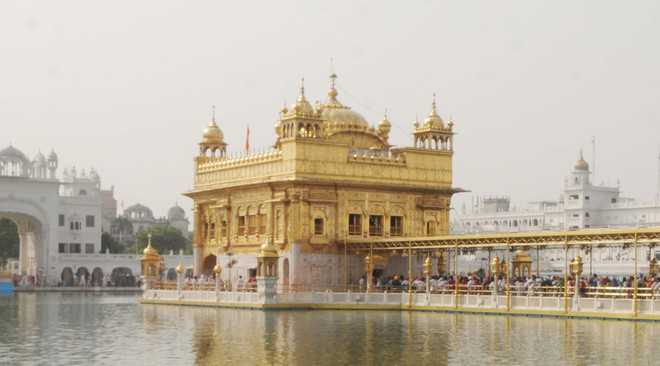 Mand condemned the erstwhile Capt Amarinder-led Congress government for not fulfilling the assurances on the basis of which the morcha was lifted that lasted for nearly six months between June 1 and December 10 in 2018.

They were a part of a five-member panel constituted by the government to hold talks with the organisers of Bargari morcha. On behalf of the state government, they had committed to bring justice and nab those behind the sacrilege and police firing incidents at Kotkapura and Behbal Kalan.

The Bargari morcha had also demanded the release of Sikh detainees languishing in various jails or their transfer to those in Punjab.