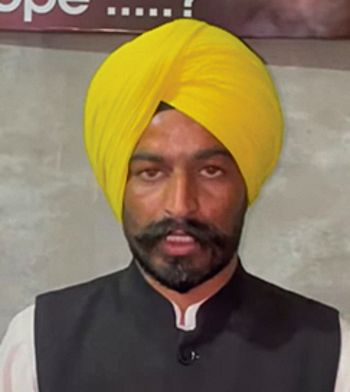 AAP’s Bhadaur MLA Labh Singh Ugoke has denied the media reports of the alleged suicide attempt by his father, Darshan Singh (65), by consuming poison due to some problems in the family.

He clarified that his father had been suffering from heart problems and was undergoing treatment at the DMCH, Ludhiana. “Since I remained busy all day in Chandigarh, I got calls from some mediapersons saying that my father has consumed poison. But it’s not true.”