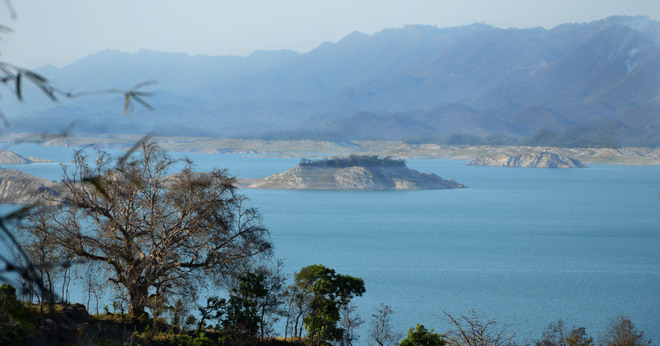 Punjab and Rajasthan could face an irrigation crisis during the upcoming paddy-sowing season as the water level in the Bhakra reservoir is nearly 55 feet lower than the last year.

“The water level in the reservoir may decline further on account of scanty snowfall this winter as there may be reduced water inflow from the melting of snow in the glaciers this year,” said an official.

As per the reservoir storage weekly bulletin of March 11, the total live storage available in these reservoirs in Punjab and Himachal is 4.20 billion cubic metres (BCM), which is 20 per cent of the total live storage capacity of these reservoirs. The storage during the corresponding period last year in Himachal was 50 per cent and in Punjab was 34 per cent. Thus, the storage during the current year is less than the corresponding period last year.