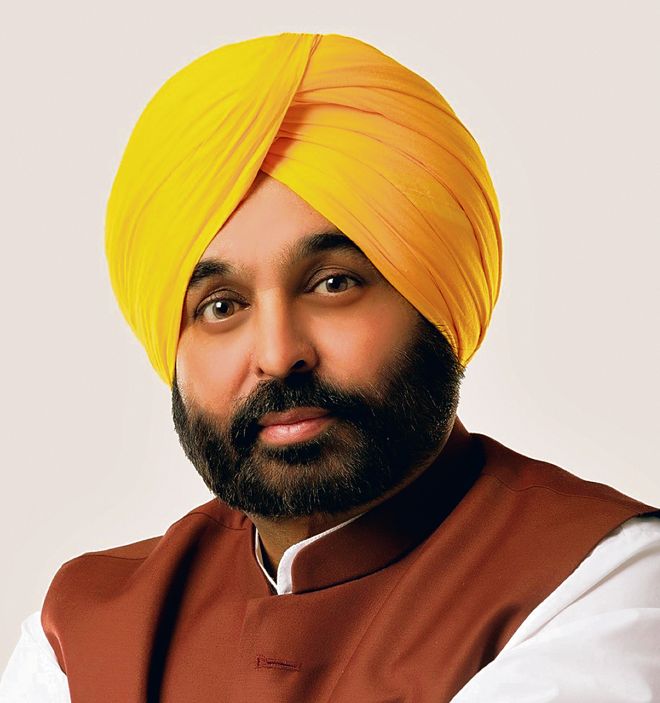 This amendment will put an end to multiple pensions to ex-MLAs for every term served. Now, they will get the pension benefit for only one term, helping the exchequer save Rs 19.53 crore annually.