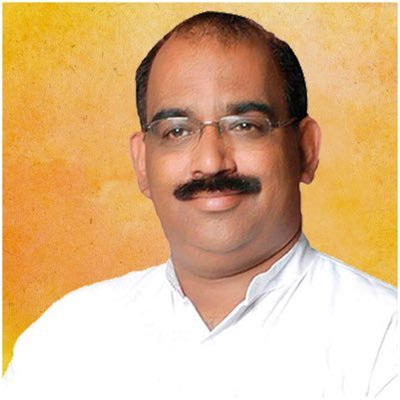 Reacting to SAD president Sukhbir Badal’s announcement of giving the Deputy Chief Minister’s post to a Dalit, the BJP today alleged that Akalis were playing only vote bank politics.

BJP state president Ashwani Sharma said the announcement was nothing, but a strategy to hoodwink the SC community in the ensuing Assembly elections in the state.

He alleged that the SAD had a history of misleading voters and today’s announcement was nothing, but a desperate move to gain political space.

“When in power, the SAD never thought that the Deputy CM should be from the SC community,” said Ashwani Sharma.

“It is on record that the BJP had requested the SAD to give a prominent position to the SC in ministerial berths and chairmanships. However, we regret that senior leaders did not heed to the advise of the BJP. The deputy chief ministership was kept within the family,” he said.

Meanwhile, in a seperate statement, BJP national general secretary Tarun Chugh announced that if voted to power in the state, the Chief Minister would be a Dalit.

Chugh lambasted the Congress and the SAD for trying to mislead Dalits in Punjab by alluring them with false promises of giving the Deputy CM seat to a Dalit.

In a tweet, BJP’s state general secretary Shubash Sharma said Sukhbir’s announcement showed his “feudal mindset” as he was already talking like as if he was the Chief Minister. He said it was not Sukhbir, but 33 per cent Dalits of Punjab who would decide who would be the Chief Minister. — TNS