AAP had specifically mentioned that they had withdrawn Sidhu Moosewala security as an achievement: Shehzad Poonawalla 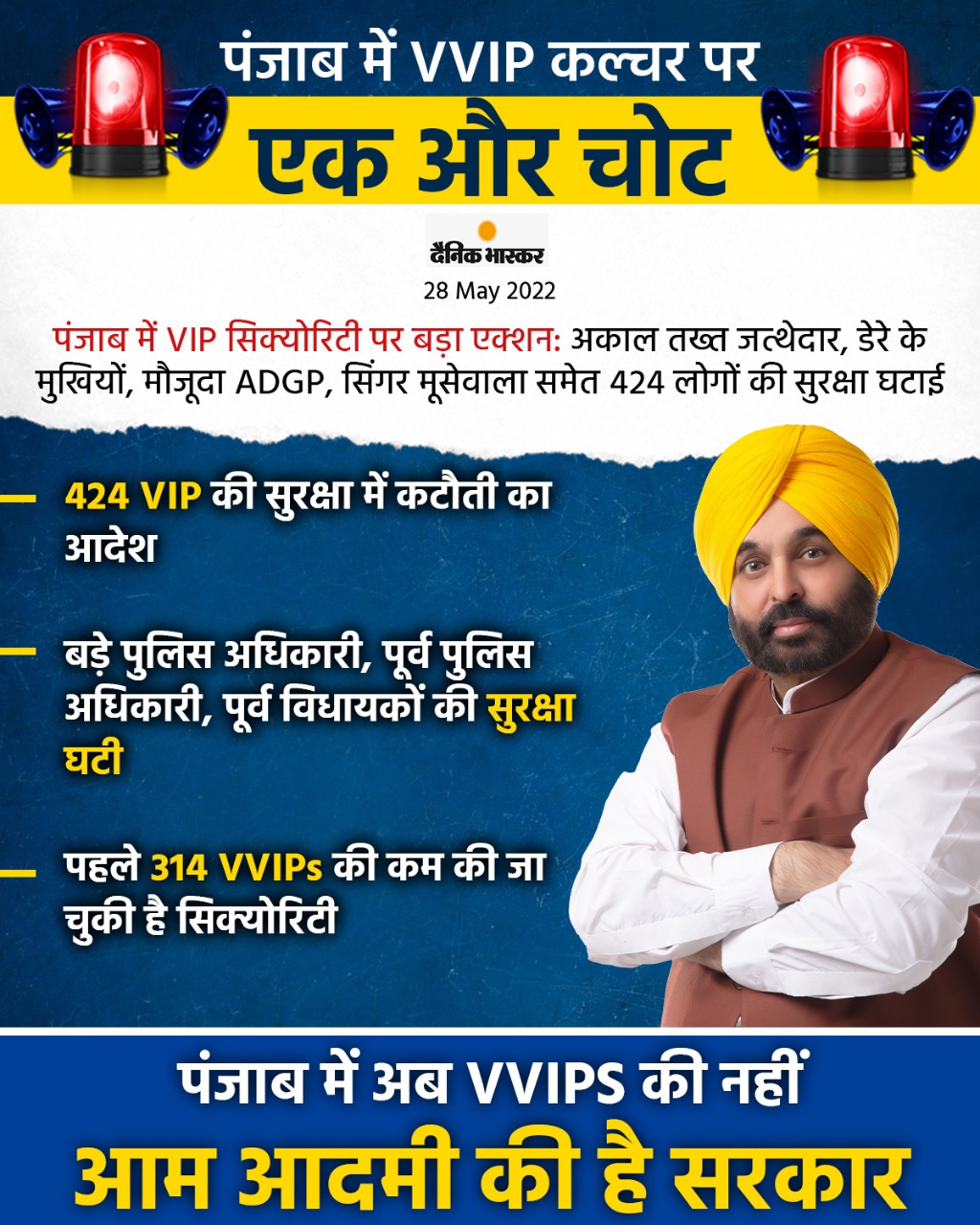 Moments after the BJP attacked the AAP led Punjab government for compromising the security of singer Sidhu Moosewala, who was shot dead on Sunday, party spokesperson Shehzad Poonawalla posted an Aam Aadmi Party tweet that publicly claimed the withdrawal of the slain singer's security and hailed the move as an attack on VIP culture.

This needs to be acted upon

They are responsible for the killing of Moosewala https://t.co/xUF0t6UGAP

Posting the tweet which was published from AAP's official Twitter handle at 9.08 pm on Saturday, Poonawalla said, "AAP had specifically mentioned that they had withdrawn Sidhu Moosewala security as an achievement. Here is the tweet. Today they are blaming Moosewala for his own death! This is criminal -- it’s a state sponsored killing. Bhagwant Mann must resign."