Black marketing of Rs2,000 notes up due to short supply 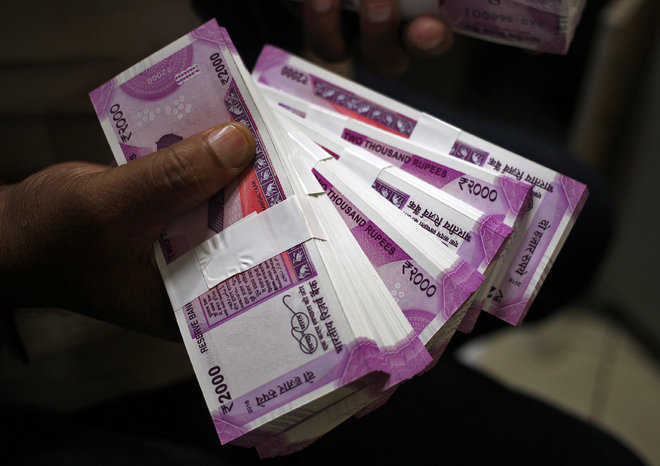 Even though the Rs 2,000 note was brought into the system after demonetisation to curb black money and hoarding, large-scale black marketing of these notes is under way. Some local businessmen said they got 100 notes of Rs 2,000 denomination for Rs 2.2-2.4 lakh.

Notably, the printing of Rs 2,000 denomination currency notes has been significantly lowered. A bank employee said fewer Rs 2,000 notes were being deposited in the banks these days. “New currency of Rs 2,000 notes is not coming, thus the circulation has lowered in the market and this created a shortage. Some people might be making money due to this shortage,” he said.