Bathinda records a high of 46.8 degrees C; Chandigarh braves yet another hot day, with the maximum settling at 43 degrees C 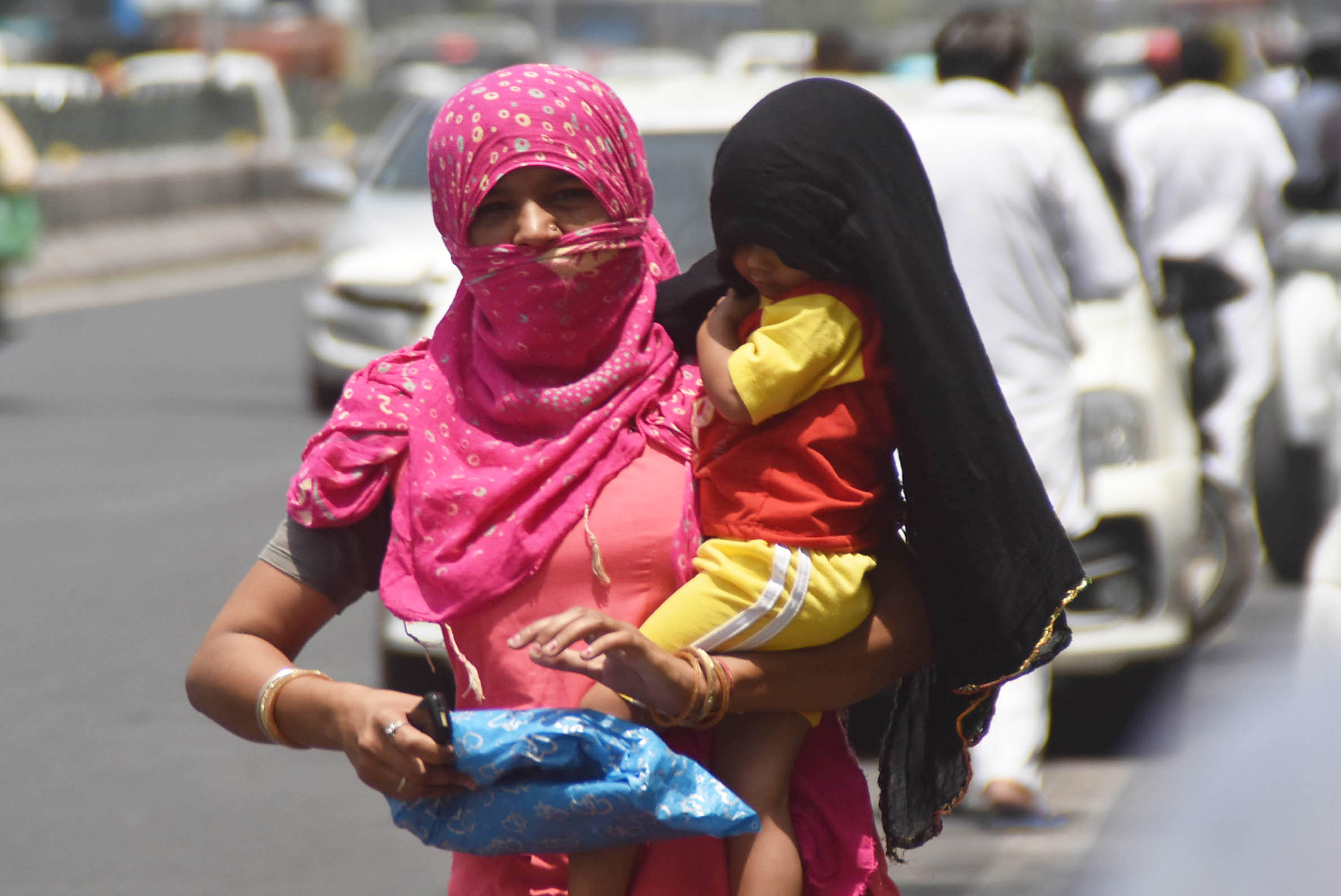 There was no respite from the sweltering heatwave in Punjab and Haryana as mercury hovered well above normal levels on Sunday, officials said.

Gurugram in Haryana sizzled at 48.1 degrees Celsius, making it the hottest place in the two states even as maximum temperatures hovered well above 43 degrees Celsius at most places, according to the meteorological department.

Among other places in Haryana, Hisar saw a high of 47.3 degrees Celsius.

Ambala’s highest temperature during the day was 42.1 deg C while Karnal’s maximum settled at 42.4 deg C.

Chandigarh, the common capital of the two states, braved yet another hot day, with the maximum settling at 43 deg C.

Meanwhile, among other places in Punjab, intense heatwave prevailed in Bathinda, which recorded a high of 46.8 deg C while Amritsar sweltered under severe heat at 46.1 deg C.

Meanwhile, according to the MeT Department’s forecast, some relief from severe heat is expected in the two states on Tuesday.

The weather is likely to be dry during the next 24 hours; light rain is anticipated at isolated places in the subsequent 48 hours, it said.

Dust storms and thunderstorms accompanied with lightning and gusty winds are likely at isolated places on May 16 and 17 in Punjab and Haryana, the weather office said.

However, there could be a fall by two to four degrees in the two states thereafter, it said.