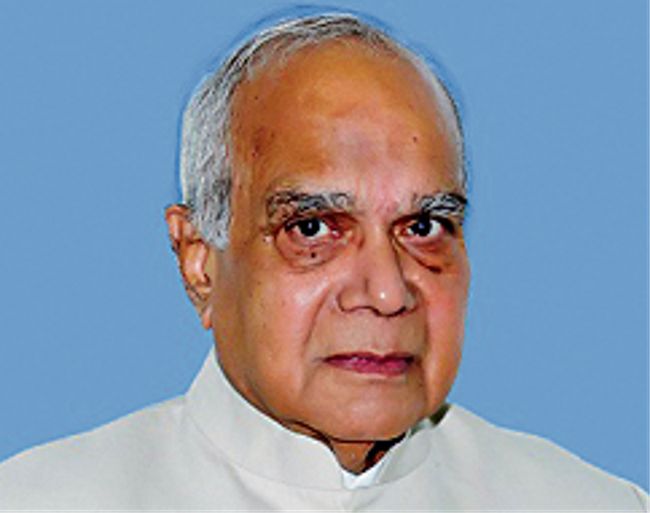 Why pcc chief silent on Channi?

Ever since Channi’s name cropped up over mining, Sidhu has been silent… His only goal is to get power by any means and become CM.

Demanding an impartial probe into the matter, the delegation claimed crores of rupees and incriminating documents had been seized during ED raids on a CM’s relative in a sand mining case.

Talking to the media after the meeting, Chadha said the Governor took a serious note of their matter. In its memorandum, the AAP cited evidence found at Jindapur village in CM’s Chamkaur Sahib constituency and also the seizure of Rs 10 crore cash, a Rolex watch, gold worth Rs 22 lakh, expensive vehicles, Rs 54 crore bank liabilities and real estate registries from the CM’s nephew’s house.

Chadha claimed the AAP had for a long time been alleging that the sand mafia had been active in Punjab under the patronage of the CM. “The mafia is even stealing sand from the forest department land and the CM has not acted despite complaints.” —