Bought 6 months ago, platelet machine yet to become functional at Muktsar : The Tribune India

Bought 6 months ago, platelet machine yet to become functional at Muktsar

Civil Hospital still to get licence to operate it 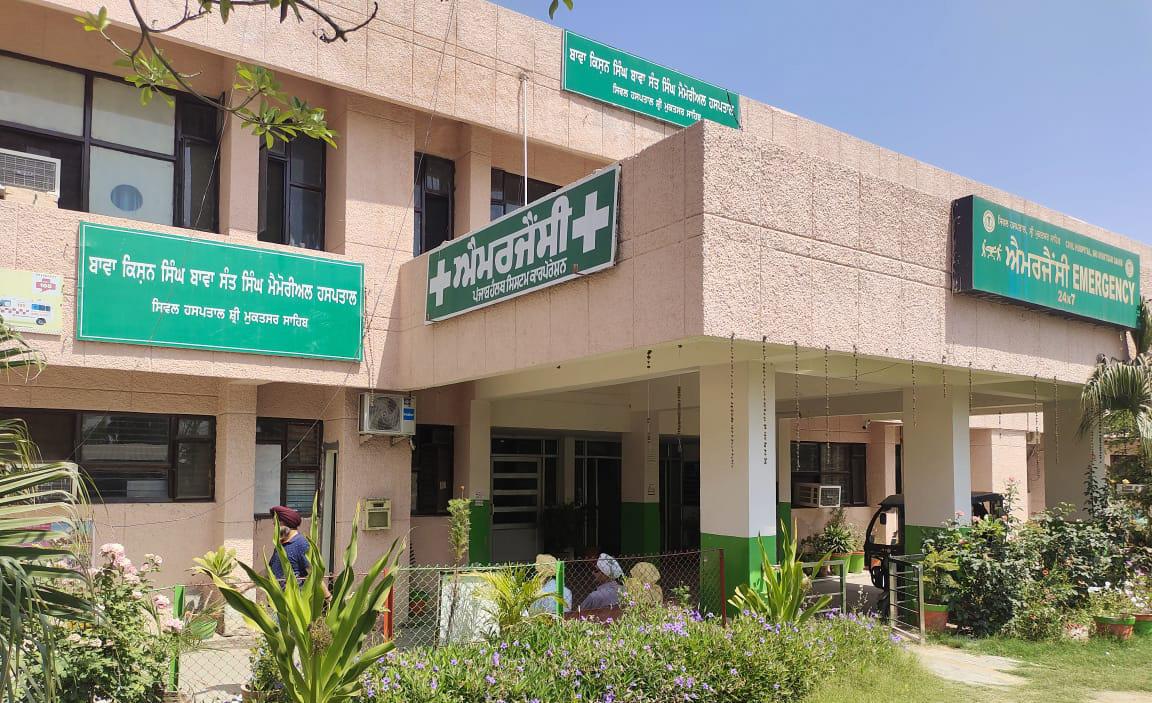 The Civil Hospital at Muktsar got a Single Donor Platelet Concentrate (SDPC) machine about six months ago, but it is yet to become functional. Notably, the dengue season is under way and patients have no other option but to arrange platelets from private sector after paying hefty amounts.

Sources in the Health Department said the Civil Hospital was yet to get the mandatory licence to run the machine. “A separate room has been prepared for the machine but it is non-operational as of now,” said a source.

Meanwhile, a social worker said if someone buys one unit of platelet from private sector, he/she has to pay nearly Rs 12,000. “However, in the government sector, one platelet unit’s price is between Rs 7,000-8,000. Local officials of the Health Department should request their higher-ups to get the licence at the earliest,” he said.

On this, Dr Bhupinderjeet Kaur, senior medical officer (SMO), Civil Hospital, Muktsar, said, “I have joined just about a fortnight ago. The hospital has the SDPC machine, but the licence to run it is yet to come. The authorities concerned have recently conducted an inspection. We have cleared their queries and sent a letter as well.”

Ten persons have tested positive for dengue in the district this month.