In US for treatment 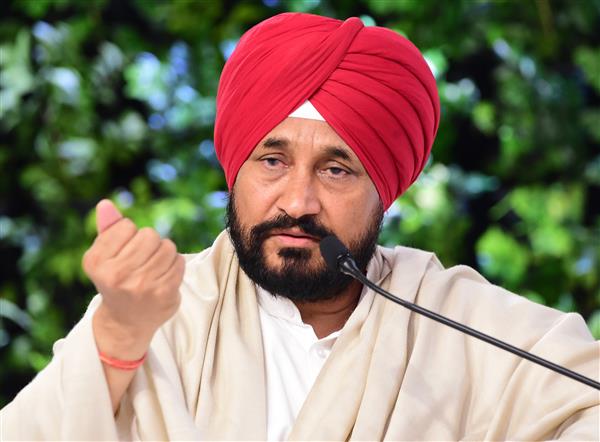 Former Chief Minister Charanjit Singh Channi, who maintained a studied silence after the Congress suffered a crushing defeat in the February Assembly elections, has said that rumours about his “self-imposed political exile” are baseless and that he would be returning to the state soon.

These days, he is in the US on a private visit.

In US for treatment

There is no FIR or summons against me. I am abroad for my medical treatment and would be back soon. — Charanjit Singh Channi, former chief minister

“There is no FIR or summons against me. I am abroad for my medical treatment and would be back soon,” he told The Tribune over the phone.

His absence from the political scene after the Congress suffered its worst-ever poll debacle set the rumour mills churning out reports that the Dalit leader would not return to Punjab in the wake of his nephew Bhupinder Singh, alias Honey, facing an ED probe in an illegal sand mining case.

Channi’s nephew has been granted bail. The ex-CM was also questioned by the ED in connection with the case.

A senior party leader said, “After Channi lost from Chamkaur Sahib and Bhadaur, it was felt that he would not be active in the politics. He did not react when former Congress ministers Sadhu Singh Dharamsot and Sangat Singh Gilzian were slapped with corruption cases.”

Channi only reacted on the killing of Punjabi singer Sidhu Moosewala and the victory of Simranjit Singh Mann in the Sangrur Lok Sabha bypoll. Otherwise, he kept a low profile all this while.