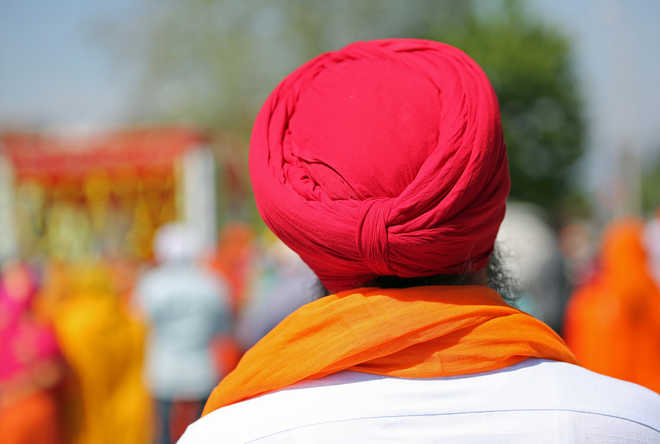 The UK's Race Relations (Amendment) Act 2000 placed an obligatory duty on the country's public authorities to monitor and positively promote race equality in the provision of public services. Source: iStock.

The High Court in London has dismissed a challenge brought by a British Sikh group against the UK Cabinet Office for its failure to incorporate a separate Sikh ethnicity tick-box in the next census in 2021.

Justice Akhlaq Choudhury handed down his judgment on Friday to conclude that the census, as currently designed, will not prevent people from identifying as ethnically as Sikh as a write-in option.

“In coming to that view, I do not underestimate the importance to the Claimant of having a specific Sikh tick-box under the ethnic group question.

However, the census, as currently designed, will not prevent any respondent who wishes to do so from identifying as ethnically Sikh. The write-in option, with the auto-fill function in the online version, will enable the respondent to do so,” the ruling notes.

“It cannot be right that any challenge to executive decision-making should require the decision maker to cease ongoing work, particularly in respect of a project of the scale of a national census,” it reads.

Sikh Federation UK, represented by the law firm Leigh Day at the Royal Courts of Justice, had earlier claimed that it would be “unlawful” for the Cabinet Office to lay before Parliament a Census Order based on the proposals set out by the UK's Office for National Statistics (ONS) in its December 2018 White Paper, which had rejected the need for a separate tick-box.

Justice Beverley Lang had earlier dismissed a previous High Court challenge to that on the ground that it is "premature", leading to an appeal against the Cabinet Office's Census Order as being “unlawful”.

The judge points out that his ruling this week is not concerned with whether or not there should be a Sikh tick-box in the census form or with the respective merits of the arguments for and against such a tick-box.

“Such matters are not for the court to determine. This judgment is concerned solely with the question whether, as alleged by the Claimant [Sikh Federation], the Cabinet Office, which has responsibility for laying the necessary legislation for the 2021 Census, has acted unlawfully in the process leading to the making of the Census Order,” the judge said.

Sikh Federation UK said that although the High Court has rejected its claim, refusing to quash the census legislation, its battle for a separate tick-box continues.

“While we are disappointed with the court's decision, we look forward to working closely with MPs and government bodies to find another solution to ensure the specific needs of the Sikh community are not overlooked in the allocation of public resources and policymaking,” it said in a statement.

The UK's Race Relations (Amendment) Act 2000 placed an obligatory duty on the country's public authorities to monitor and positively promote race equality in the provision of public services.

According to Sikh Federation UK, which claims the backing of hundreds of UK gurdwaras, public bodies tend to only reference the ethnic groups used in the census and demand a separate Sikh ethnic tick-box to ensure Sikhs have fair access to all public services.

The issue has triggered a war of words between different British Sikh groups, with the Network of Sikh Organisations saying that: “Sikhs are adequately recorded in the census under religion, and the Office for National Statistics (ONS) made the right decision in rejecting the Sikh Federation UK's calls for a Sikh 'ethnic' tick box.”

Meanwhile, the ONS, which conducted a consultation ahead of the next UK census, stresses that as the religion question will have a specific Sikh tick box response option, everyone who wishes to identify as Sikh in response to the ethnicity question will be able to do so through a write-in option in the next 10-year census.

“No group will be missed out in the digital-first 2021 Census,” the ONS said. PTI