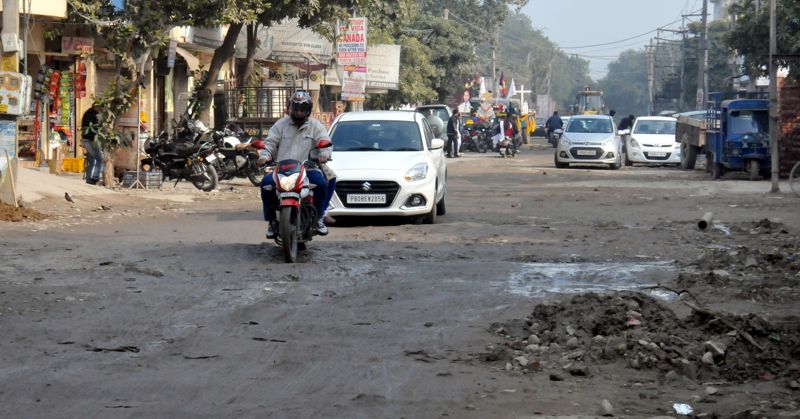 The dairy complex of Jamsher is without roads and has a perpetually clogged sewer. Residents have to bear stinking sludge on roads all the time. The water treatment plant at Pholariwal remains non-functional. A waste treatment plant also remains a non-starter.

Roads of the constituency are in a bad shape too. Deep Nagar road along the Cantonment area had been dug up to lay sewer and it remained muddy for almost a year till the work began recently. “Despite such a huge volume of traffic that it gets, the authorities did not bother to get it repaired,” said Sham Babbar, a local. Garha cremation ground has no boundary wall. Jamsher, Samrai and Jandiala hospitals do not have adequate infrastructure.

The electorate here has always gone with the Congress barring the two terms in 2007 and 2012. Former CM Beant Singh too was an MLA from the seat in 1992, followed by his son Tej Partap in 1997 and his daughter Gurkanwal Kaur in 2002.