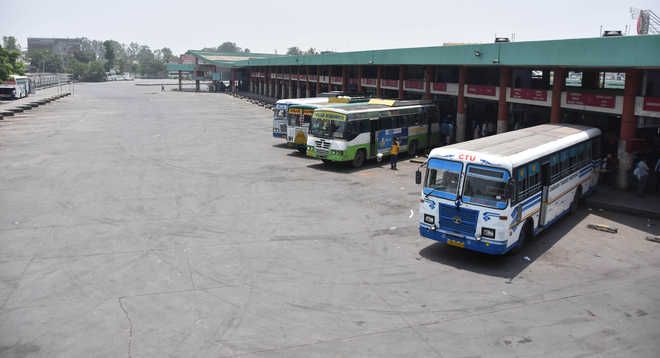 They accused the government and the transport department of delaying the implementation of the decisions taken at a meeting on September 14. They said all bus stands would be closed for two hours tomorrow. They would join farmers’ dharnas on September 27 and go on strike from October 11-13. — TNS