Eager to know about his roadmap for Punjab 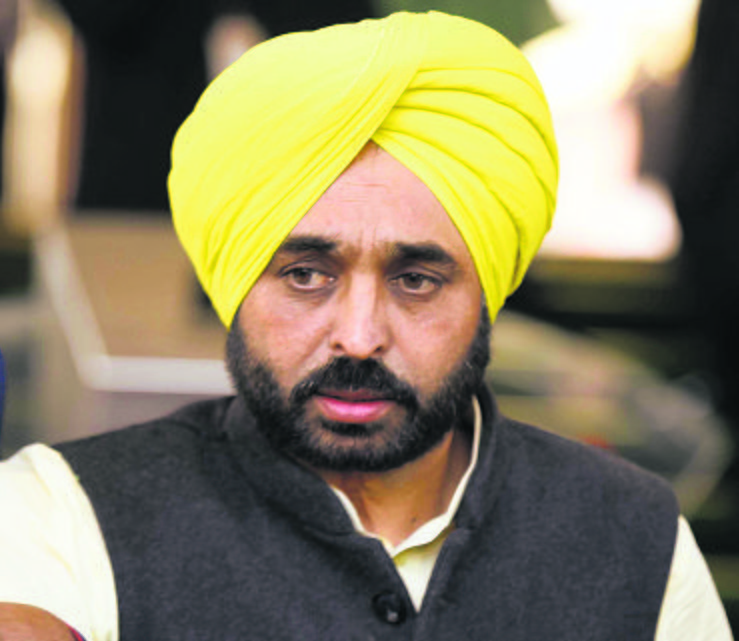 Nowadays, AAP candidates are busy highlighting the qualities of the party’s CM face Bhagwant Mann in the Malwa area. Three days after being named as the CM face, party candidates are comparing him with all other prominent leaders.

The impact of Bhagwant Mann as the CM face is being widely acknowledged in the Malwa belt having 69 seats. Villagers, particularly the youth, are happy that someone who has a “spotless career” will lead the government, if the AAP comes to power.

Till last week, Mann was just a face in the background with almost the entire AAP campaign focusing on party convener Arvind Kejriwal, so much so that advertisements too focused on the Delhi CM. Now, candidates are displaying Bhagwant Mann’s photos on their banners. “Till recently, we merely laughed at other parties and their candidates in typical Mann’s comic style. Now we want to know to his vision of Punjab,” said Amloh residents.

AAP candidates, majority in the rural Malwa belt, revealed that the craze among the youth to listen to Mann was so much, that when they go to any village, people request for a rally by Mann.

“It is indeed an honour to have a leader like Mann, who has been one of the successful parliamentarians when it came to raising issues of his constituencies. As the party president in Punjab, he ensured that the party struck the right chord with the voters,” said AAP’s Patiala (rural) candidate Dr Balbir Singh.

“His face is the lucky mascot we needed just before the polls. I can’t tell you the kind of response I am getting from the electorate in my constituency. Not only villages, but even city voters are congratulating me for the party’s decision to name Bhagwant Mann as our CM face,” he said.

“People of Punjab have seen development in Delhi. We need to understand the BJP’s politics of divide and rule,” said kabaddi player Gurlal, who is the AAP candidate.