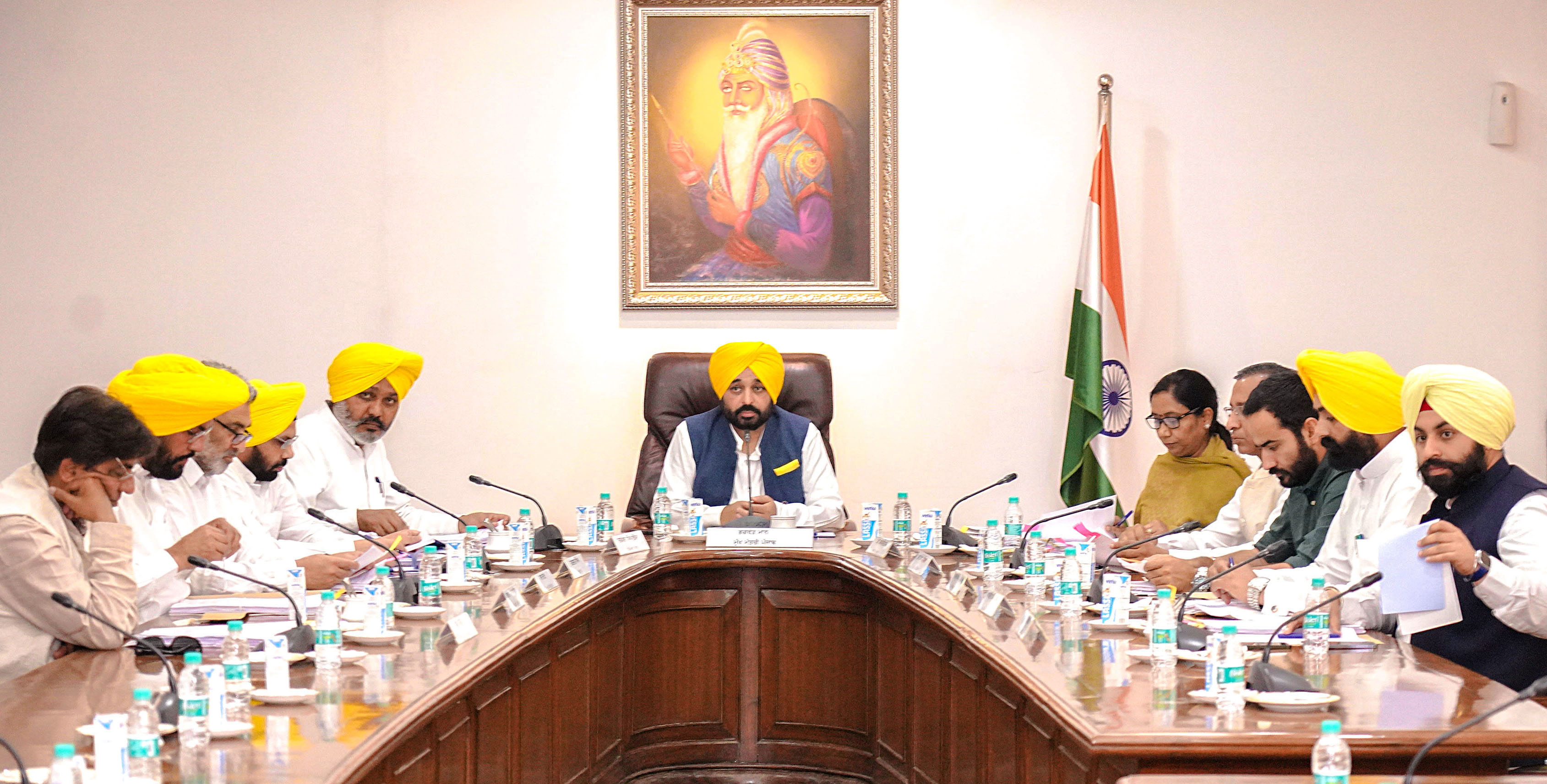 The state Cabinet today welcomed the decision of the Centre to revisit shrivelled grain norms for the ongoing procurement of wheat. The Cabinet also decided to appeal to the Centre to issue the order for relaxations in the norms at the earliest.

Due to extreme heat conditions, there are reports of shrivelled grains from various parts of the state. There are number of cases where the shrivelled grain content is beyond the permissible 6 per cent.

Yesterday, the Department of Food and Public Distribution constituted five teams to assess the extent of the problem in the state. The teams began visiting various mandis in the state from today.

The data is expected to help the Centre in taking a final decision on grant of appropriate relaxation in the specifications for shrivelled grains.

A spokesperson for the Chief Minister’s Office said the Secretary, Food, Civil Supplies and Consumer Affairs, briefed the Cabinet about the status of the ongoing procurement. It was informed that 14.9 lakh tonne of wheat had arrived in the mandis out of which more than 12 lakh tonne had already been purchased. Over 2 lakh tonne of wheat, out of 5 lakh tonne that arrived yesterday, was purchased on the day of arrival itself, he said.

The Cabinet also appealed to the Centre to allow relaxation in the norms for shrivelled grains without any value cut, since the farmer had already been penalised on account of lower yield. A formal request in that regard had already been made by the state government, he added. — TNS

145 posts in water dept to be filled

The Cabinet on Wednesday accorded approval to fill 145 posts in the Water Supply and Sanitation Department. These include 25 sub-divisional engineer, 70 junior engineer, 30 junior draftsman and 20 steno typist. It also approved an addendum to help upgrade existing BharatNet infrastructure to connect all gram panchayats with the national broadband network under BhartNet scheme of the Centre.