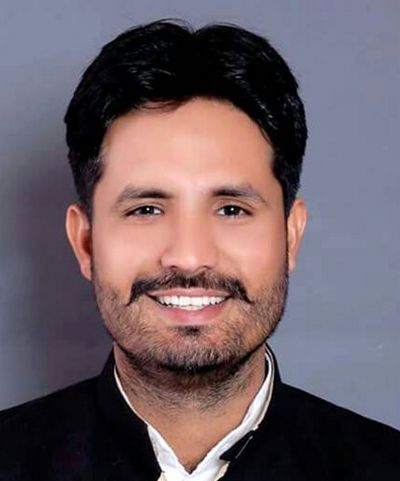 A day after Sangrur MP Simranjit Singh Mann gave a call to hoist “kesari” (saffron) flags instead of the Tricolour atop their houses on August 15, Pradesh Congress Committee (PCC) president Amrinder Singh Raja Warring today criticised a section of the radical leadership for “trying to vitiate the peaceful atmosphere in the state”.

“The Tricolour is a national symbol and every Indian should respect it. Tens of thousands of people, most of them Punjabis and Sikhs, laid down their lives to safeguard the honour of the Tricolour. Those trying to disrespect it are disrespecting our own martyrs and their martyrdom,” the Congress leader said, adding radicals were trying to vitiate the hard-earned peace in the state.

He noted, “Nobody stops anyone from displaying 'kesari' flag atop their houses and every Sikh is and should be proud of the 'kesari' colour as it is the symbol of the glorious spirit of Khalsa.”

Warring also hit out at the Central government for imposing, what he described as, “divisive policies” and majoritarianism in the country.

To mark 75 years of India’s Independence, the Congress will organise ‘Tiranga Yatras’ across the state from August 9 as part of its “Har Dil Mein Tiranga” campaign. Party workers and leaders will take out 75 km of yatra in each district.