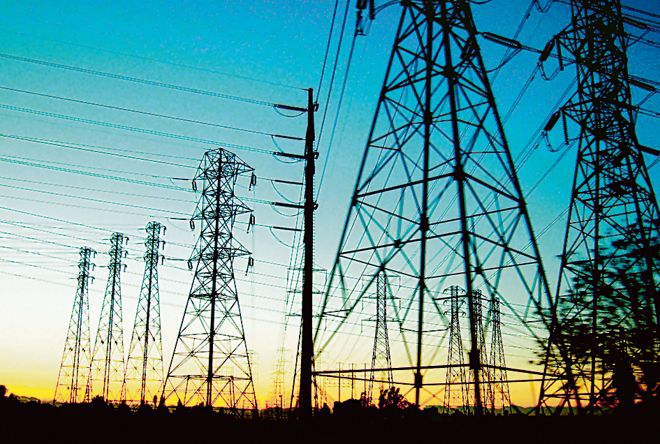 The DBTE scheme was launched by the state under ‘Pani Bachao Paise Kamao’ campaign with an objective to save groundwater by restraining farmers from pumping out excessive water. — OC