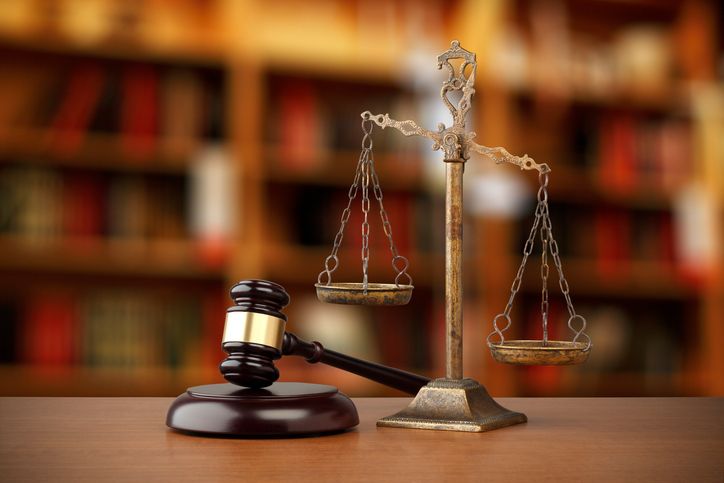 The Punjab and Haryana High Court has made it clear that a woman can be evicted from her in-laws’ house under the Senior Citizens Act, despite her rights under the Protection of Women from Domestic Violence (DV) Act.

SC judgment does not embolden her

Though the petitioner’s counsel has stressed upon the SC judgment to contend that the daughter-in-law cannot be evicted from the house of the father-in-law, this court finds that the emphasis of the judgment does not embolden her to create an obnoxious situation for the father-in-law. Justice Rajbir Sehrawat

The ruling by Justice Rajbir Sehrawat came on a petition by a woman. She was seeking the setting aside of an order passed by a District Magistrate, vide which the application of her in-laws under Section 22 of the Maintenance and Welfare of Parents and Senior Citizens Act, 2007, was allowed and she, along with her children, was directed to vacate the house.

Justice Sehrawat asserted the property was, undisputedly, in the senior citizen-father-in-law’s name.

The impugned order, dated October 10, 2019, was passed in his favour by ordering the eviction of his son and petitioner daughter-in-law.

Justice Sehrawat observed the petitioner’s argument was that she could not be evicted. Being the daughter-in-law, she had rights under the DV Act and the same could not be prejudiced by an order under the Senior Citizens Act.

Justice Sehrawat asserted the court did not find illegality in the course of action adopted by the in-laws. Justice Sehrawat asserted: “Although, the petitioner’s counsel has stressed upon the Supreme Court judgment to contend that the daughter-in-law could not be evicted from the house of the father-in-law, this court finds that the emphasis of the judgment is not to embolden the daughter-in-law to create any obnoxious situation for the senior citizen-father-in-law and then to claim immunity from the operation of the provisions of the Act of 2007.”

Even the apex court did not pass an order determining the right of the daughter-in-law’s residence in the father-in-law’s house.