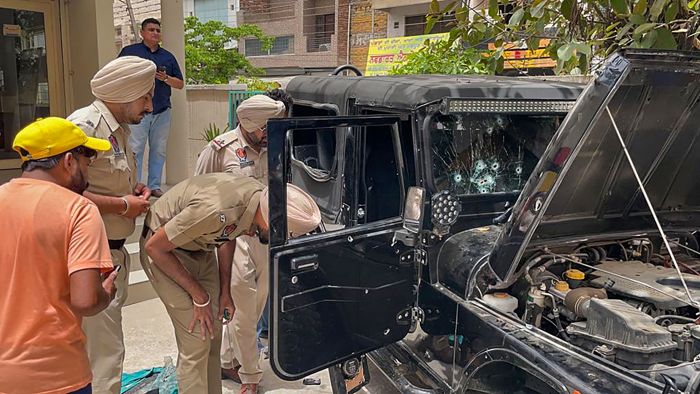 The murders of Sidhu Moosewala and Ripudaman Malik have brought to the fore the nexus between gangsters and radical elements. File

Seven notorious gangsters, five of them listed in the ‘A’ category, are wanted by the Punjab Police in cases of murder, loot, extortion and kidnapping, but they have been hiding “conveniently” in Canada for several years.

They are reportedly working with radical organisations, which are carrying out terror operations and killings in Punjab, besides making extortion calls.

The police have nominated them as accused in three recent cases — an attack on the Intelligence Headquarters in Mohali on May 9, the Sidhu Moosewala killing on May 29 and Ripudaman Singh Malik’s murder in Surrey, Canada, on July 14.

The other two gangsters are Gurpinder Singh, alias Baba Dalla, and Sukhdul Singh, alias Sukha Duneke. Both are uncategorised and wanted in cases of targeted killings.

All seven started out as small-time criminals and, with time, became radicalised gangsters, states the police dossier.

The Indian Government has issued red corner notices (RCN) against four of them, while the process for others is in progress. The extradition proceedings will begin once the Canadian authorities confirm the accused are in their country.

A country issues a lookout circular to security agencies, airports and other transport authorities to “look out for a person wanted in a case”.

An RCN, issued by the Interpol on the request of a country, is a circular to locate worldwide and provisionally arrest an individual pending extradition.

The process, however, is slow and gets caught in bureaucratic wrangling and controversies.

Recently, the Punjab Police and the Ministry of Home Affairs sparred over the RCN against Goldy Brar, who claimed the responsibility for Moosewala’s killing.

The Punjab Police claimed the Centre was not reacting fast on the issuance of RCN against gangsters. It said a request regarding Goldy Brar was sent twice — first in November 2021 and then on May 19 this year, 10 days before Moosewala’s murder. The CBI, however, claimed the request was received on May 30, a day after the killing.

Police officials say the Canadian government does not cooperate when it comes to the extradition proceedings. The Jassi honour killing is a case in point. Canada extradited two accused 18 years after the crime.

The officials hope the situation may change now. “Of late, the Canadian government has been facing targeted killings, drug smuggling and gang wars. It is suspected that the seven gangsters and radicals are involved in these incidents. With Canada also bearing the brunt, we are hoping that the authorities there would respond positively to India’s persistent demand for their extradition,” they say.

They are referring to the targeted killing of Ripudaman Singh Malik. The role of radical leader Hardeep Nijjar and gangster Arshdeep Dala is suspected. The Canadian police, in their biggest anti-drug operations last year, had arrested more than 20 Punjabi-origin drug smugglers-cum-gangsters. 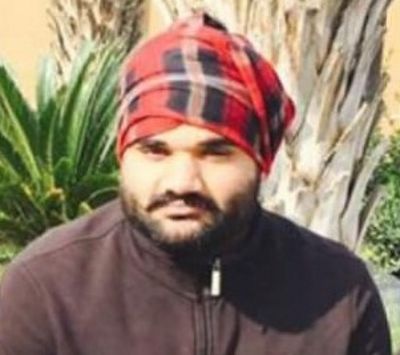 Lookout Circular: Yes, in January and May 2021

Went to Canada on study visa

Red Corner Notice: No. Reminder sent to the Indian Government on November 12, 2021 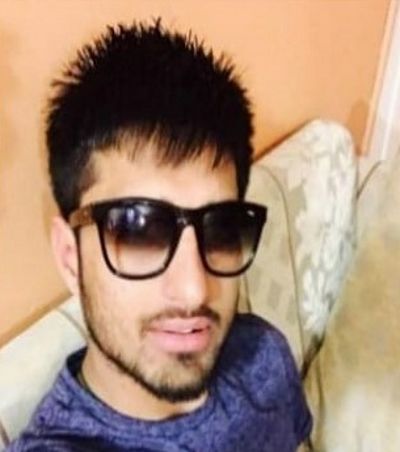 Red Corner Notice: No. Reminder sent on November 12, 2011; investigation transferred to the NIA

Went on study visa; residing in BC 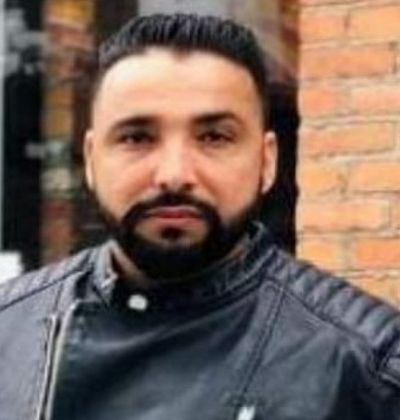 Lookout Circular: Opened through the Moga police on June 10, 2021

Red Corner Notice: No. Last reminder to the Indian govt on Nov 12, 2021; probe transferred to the NIA 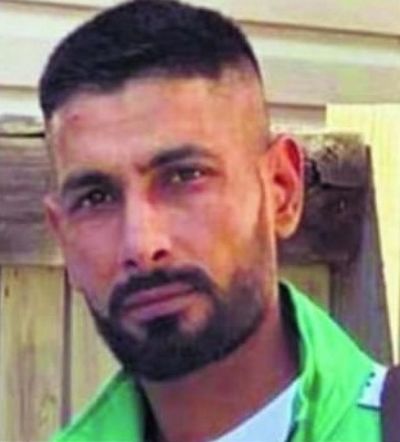 No info on how he went to Canada 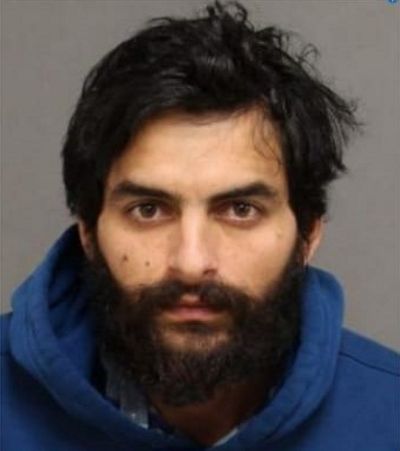 Went on visitor’s visa; residing in BC 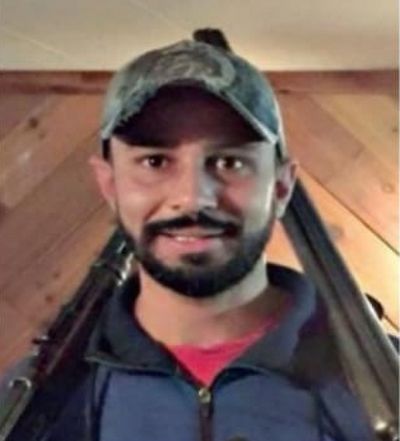