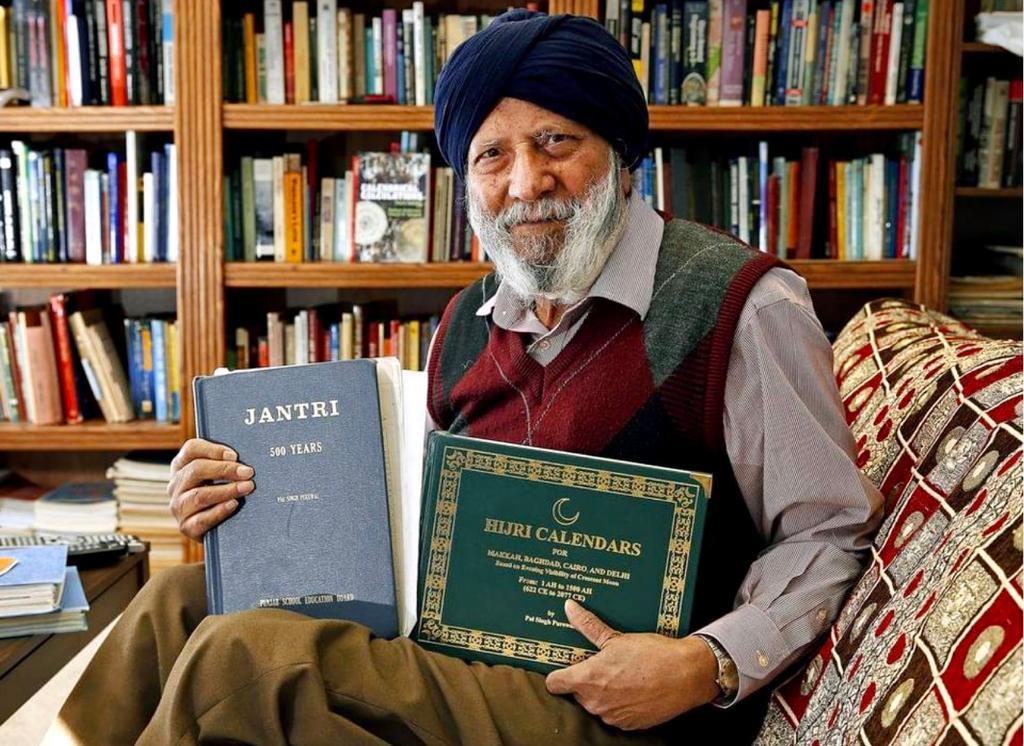 Canada-based Pal Singh Purewal, the architect of ‘mool’ Nanakshahi calendar, has passed away after a brief illness. He was 90.

Though his family could not be contacted, Edmonton-based TV host and journalist Jarnail Singh Basota confirmed that Purewal breathed his last around 1 am (Canadian time) on Thursday at his residence at Millswood in Edmonton.

He emigrated to the United Kingdom in 1965 and worked as a senior engineer at Texas Instruments before moving to Canada in 1974.

He has authored various research papers establishing the authenticity of the Sikh calendar since 1960s.

Earlier, the Sikhs and the Hindus had been following the Bikrami calendar or a lunar calendar.

Citing that the Sikhs should have a separate calendar as they have a distinct identity, Purewal made concerted efforts in coordination with prominent scholars only to chalk out a calendar, which was tropical solar, termed as Nanakshahi calendar.

After getting acceptance of Akal Takht, the SGPC, under the leadership of Kirpal Singh Badungar, had adopted the calendar in 2003. Since then, it has been courting controversies on certain issues, including dates of religious festivals and gurpurbs.