Cancer cases on the rise in Malwa : The Tribune India

Cancer cases on the rise in Malwa 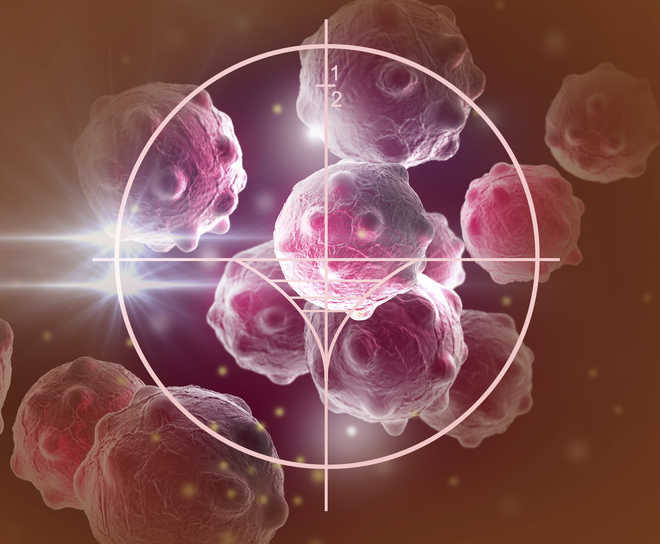 The southern Malwa region, also known as the cotton belt of the state, has a high number of cancer patients, and their count is growing by the year. - File photo

The southern Malwa region, also known as the cotton belt of the state, has a high number of cancer patients, and their count is growing by the year.

Experts claim that research studies have revealed that the disease has spread in the Malwa region largely due to consistent use of pesticides and other chemicals in agriculture.

A 2018 study, commissioned by the Central University of Punjab, had found concentration of calcium, magnesium, sodium, nitrate and fluoride higher than the permissible limits, rendering 80.3 per cent of the groundwater in the Malwa region unsuitable for drinking.

The Advanced Cancer Institute Director, Dr Deepak Arora, emphasised that early detection and diagnosis improved the chances of successful treatment. “We are creating awareness about the disease, and that is the reason people in high numbers are coming to our institute. Earlier, they were going too far-off places like Bikaner for cancer treatment,” Dr Arora said.

Dr Karuna Singh, Associate Professor at the cancer institute said breast and cervical cancer were common among female patients, while head and neck cancer were prominent among youth.

To provide financial assistance to the affected, the state government started the Mukhya Mantri Punjab Cancer Raahat Kosh Scheme in 2013. An amount up to Rs 1.5 lakh is made available for the treatment of every cancer patient.