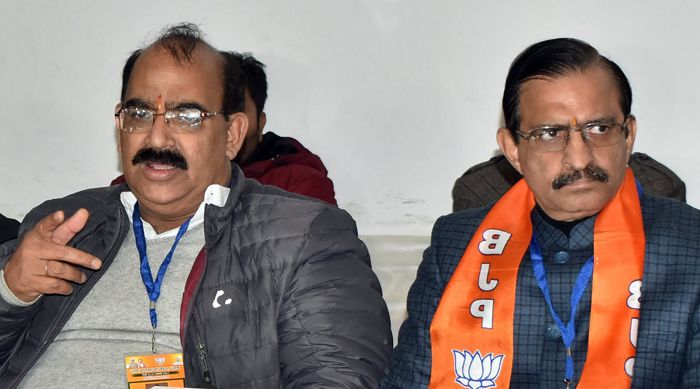 The state executive of the BJP, led by Ashwani Kumar Sharma, today passed a resolution, stating that Punjab did not have surplus water to share with any other state. The party’s two-day meeting concluded here on Monday.

It is likely to cause ripples in SAD. The BJP used to contest from urban areas when it was in alliance with SAD. More resolutions, including drug-free Punjab, better law and order and steps to boost economy, were also passed.

To contest the Lok Sabha elections in Punjab in 2024, the BJP has prepared ‘Mission-13’. For this, work will take off soon with the assistance of veteran Congress leaders, who are now with the BJP.

Union Home Minister Amit Shah and Defence Minister Rajnath Singh would visit every Assembly seat, he said and added that for this, rallies and mass contact programmes would be held in each segment.