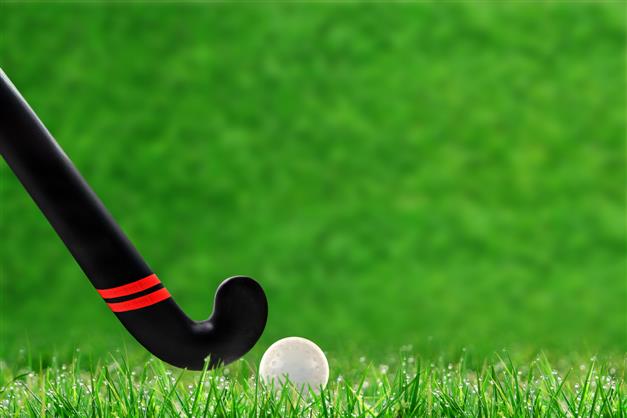 The Election Commission of India has allotted ‘Hockey Stick and Ball’ as election symbol to Punjab Lok Congress, led by former Chief Minister Capt Amarinder Singh, ahead of the Punjab Assembly elections.

Punjab will vote on February 14, while the counting of votes will take place on March 10.