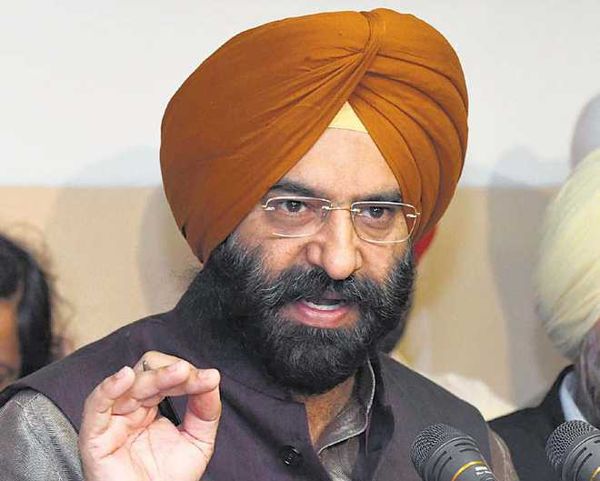 With the Assembly elections round the corner, BJP’s Manjinder Singh Sirsa ruffled feathers within the alliance today, saying the chief minister of the NDA government will not be Capt Amarinder Singh, who heads the Punjab Lok Congress, but somebody else.

Answering a query during a press conference, Sirsa, who left the SAD to join the BJP recently, said Capt Amarinder would not to be the “pilot” of the government. “He will continue to live in his Siswan farmhouse,” he said.

Replying to another query regarding the possibility of a post-poll alliance with the Akalis in case of a hung Assembly, Sirsa said though the decision had to be taken by the party leadership when such a situation arose, “anything is possible in this world”.

Sirsa denied the possibility of venturing into Punjab politics, saying his main focus was on religious issues of the Sikhs. Taking a dig at the Opposition parties, Sirsa said the Congress had a history of targeting Punjabis, the SAD always harped on “Panth” being in danger, while APP did not have a single Sikh face in its Delhi Cabinet. —