One of the richest candidates in fray, Rana Gurjit Singh, files papers from Kapurthala 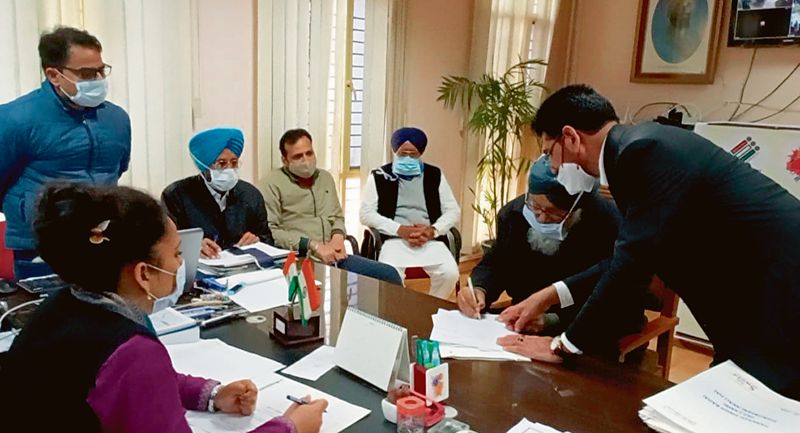 Chief Minister Charanjit Singh Channi (Bhadaur), and his predecessors Capt Amarinder Singh (Patiala Urban) and Parkash Singh Badal (Lambi) were among 638 leaders who filed their nomination papers on the fifth and penultimate day of the deadline.

One of the richest candidates in the fray, Cabinet Minister Rana Gurjit Singh, also filed his papers from Kapurthala. With 619 nominations filed till yesterday, the total now stands at 1,257, said Dr S Karuna Raju, Chief Electoral Officer, Punjab. The last date for the process in the state is February 1.

In Muktsar, Badal, 94, filed his nomination from his home turf Lambi for the sixth time in a row. Badal, who is the oldest candidate in the fray, has been winning from Lambi since 1997. This is his 13th Assembly election.

His total immovable assets are now Rs 6.71 crore and movable properties Rs 8.4 crore. He is presently facing a case of alleged forgery of the constitution of the SAD in a Hoshiarpur court. SAD president Sukhbir Singh Badal filed his nomination from Jalalabad. Harsimrat filed the papers as covering candidate.

The erstwhile Maharaja of Patiala owns New Moti Bagh Palace, which was priced at Rs 71 crore in 2014, had reached half the price at Rs 35 crore in 2017 and stays the same at Rs 35 crore as per documents submitted by Capt Amarinder Singh. As per the affidavit filed by Capt Amarinder has Rs 50,000 cash in hand while his savings in various bank accounts are Rs 55.22 lakh. Capt Amarinder has bonds worth Rs 47.59 lakh while he owns a farm house in Siswan against which he has a loan of Rs 2 crore. He owns no vehicle while he wife has two Innova vehicles.

In Muktsar, Congress candidate Karan Kaur Brar filed her nomination today. A perusal of her affidavit showed that she along with her late husband Kanwarjit Singh Sonny Brar owns total assets worth about Rs 162.31 crore. Her movable assets are worth Rs 41.62 lakh, which includes jewellery worth Rs 11 lakh and a Toyota Innova vehicle of Rs 17 lakh. Their total immovable property is worth Rs 161.9 crore, including properties worth Rs 150 core located in Chandigarh and Delhi. These are however under litigation.

In Moga, Congress nominee Malvika Sood went to the returning officer's office on a bicycle along with her family members to file her nomination papers. In Mansa segment, 27-year-old Sidhu Moosewala, the youngest in the fray, filed his papers as Congress candidate. 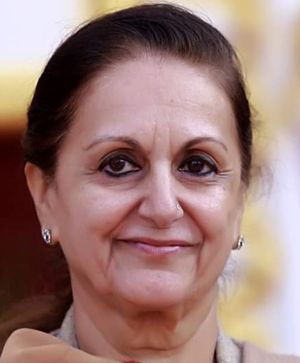 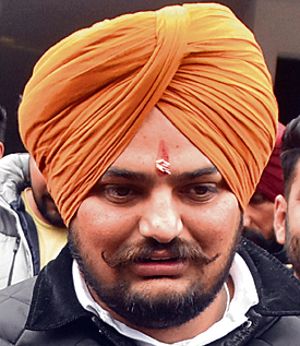 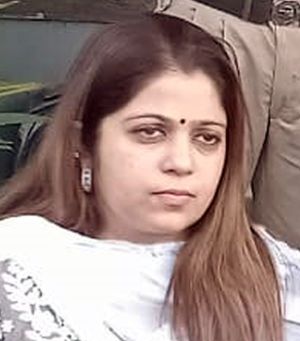