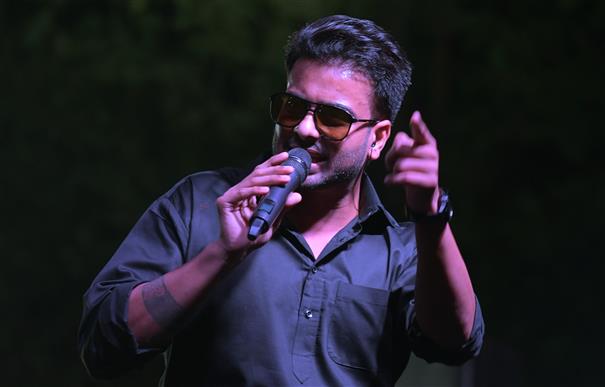 While seeking damages, Mallan prayed for issuance of interim directions to the respondents for deleting the song and its lyrics from all media platforms, till the pendency of the case . YouTube, Hungama and 16 others have also been named as defendants in the suit. Mallan alleged the respondents created and played a song titled “8 Raflan” in which the image of the legal community has been defamed.

The court has issued a notice to the defendants to file their replies by September 8.