Centre denies permission to Punjab to sell liquor in lockdown

MHA had issued guidelines which prohibited sale of liquor, gutka and tobacco products 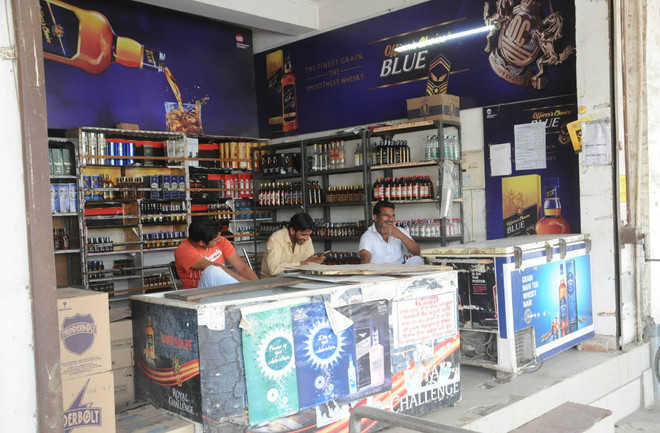 The Centre on Thursday refused the Punjab Government on its request to allow the state to sell alcohol either through regular vendors or through home delivery.

Sources in the government said following the revised guidelines issued by the Ministry of Home Affairs (MHA) for implementation of nationwide lockdown 2.0 to curb the spread of COVID-19 in the country, which prohibited sale of alcohol, gutka and tobacco products, the Punjab Government had written to the Centre seeking permission to sell alcohol in the state.

“But after reviewing the situation, it was considered by the authorities not to allow Punjab Government to sell liquor during the period of lockdown, as exception  can’t be made among the states,” a top government official said.

In its letter, the Punjab Government had mentioned that if direct sale from liquor vends wasn’t allowed, the state could be permitted to allow home delivery of the product,” said the official.

In its order on lockdown guidelines the MHA had said, “There should be a strict ban on sale of liquor, gutka, tobacco etc and spitting in public places should be strictly prohibited.”

Meanwhile, fearing huge financial losses and job cuts, the Confederation of Indian Alcoholic Beverage Companies (CIABC) has requested states to impress upon the Centre about an urgent need to start sale of liquor in non-Covid zones.

Sources said, in a letter to all state chief ministers (barring states which are under prohibition), the CIABC has urged: “The state governments should take up the matter once again with the Centre to permit production, distribution and sales of alcoholic beverages outside containment zones, in conformity with COVID-19 guidelines.”