10 companies of paramilitary personnel have already reached Punjab, while another 10 companies will be approved by Union Home Ministry soon, says Mann 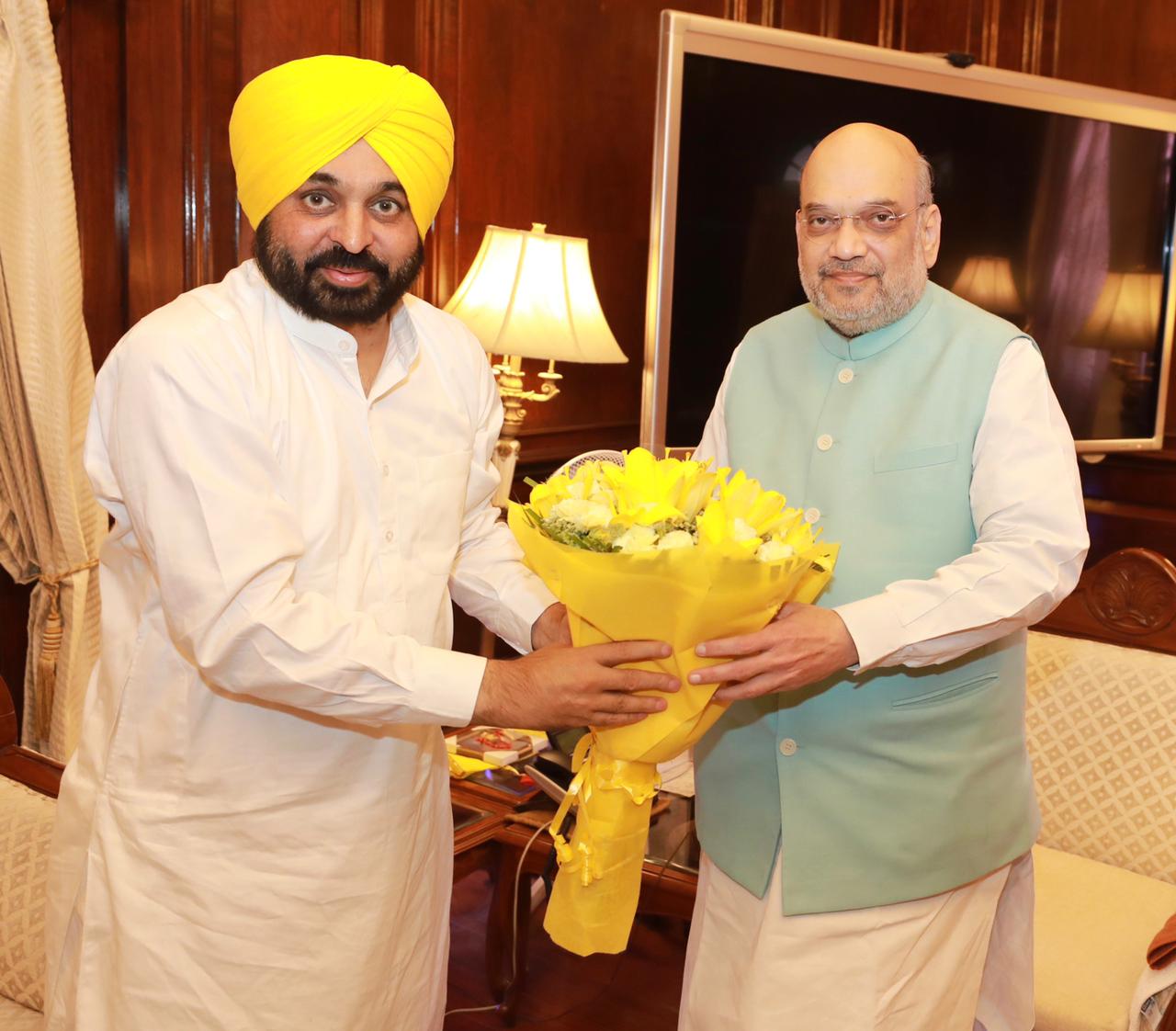 About 2,000 additional paramilitary personnel will be deployed in Punjab to enhance security as there have been regular inputs that some elements are trying to create unrest in the state, Punjab Chief Minister Bhagwant Mann said on Wednesday.

Mann said this after a meeting here with Union Home Minister Amit Shah, who assured him of all assistance from the Central Government.

“There have been regular inputs that some miscreants are trying to create trouble in Punjab. So I have requested the Home Minister to sanction additional forces for the security of the state,” he told reporters.

The Chief Minister said 10 companies of paramilitary personnel have already reached Punjab, while another 10 companies will be approved by the Union Home Ministry soon.

One company of paramilitary comprises about 100 personnel.

Mann said the Home Minister told him that there is no compromise on the national security and it is above party politics and the Centre would provide all help necessary to the Punjab Government.

The Chief Minister said he has conveyed to the Home Minister about the supply of arms from across the border through drones and sought the Central Government’s assistance to tackle it.

Sources said the security agencies have been put on alert and security has been enhanced in Amritsar ahead of the 38th anniversary of the Operation Blue Star.

The Operation Blue Star was carried out by the Army to flush out terrorists hiding at the Golden Temple complex between June 1 and 8, 1984.