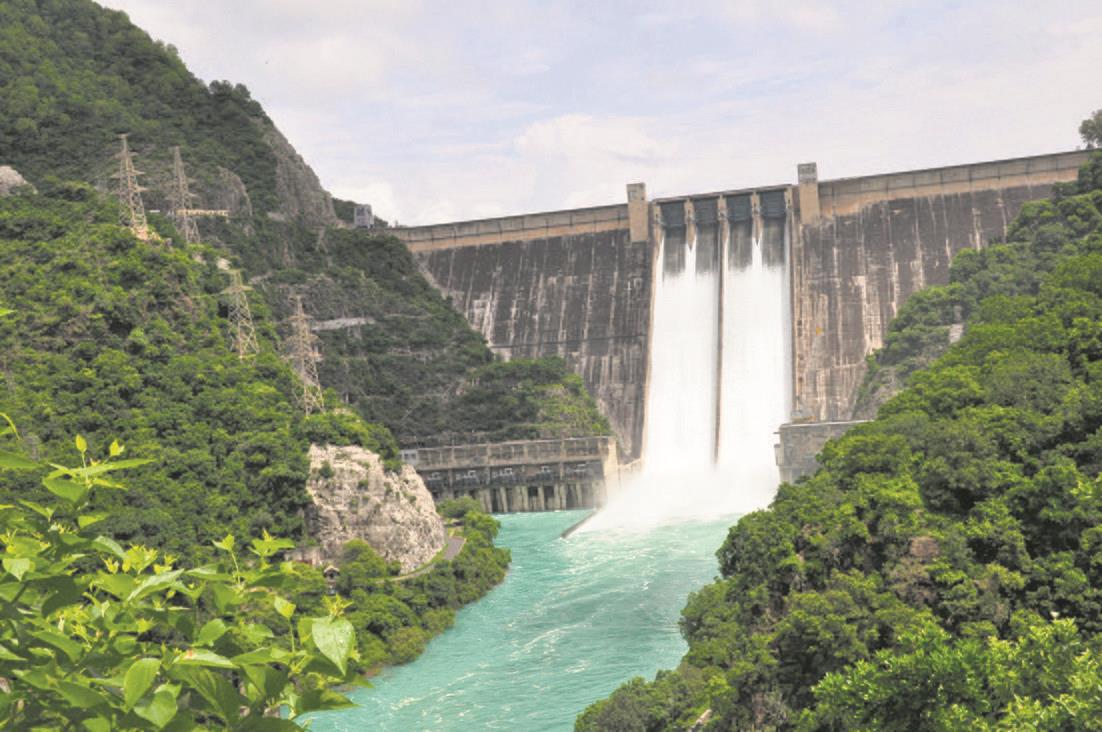 Accusing the Centre of abolishing the federal system and replacing it with a unitary system of governance by bringing in new rules for the nomination of Bhakra Beas Management Board (BBMB) members, the SAD has said Punjab will not surrender to its coercive decisions.

“A delegation of the SAD would meet Union Power Minister RK Singh on his return from Ukraine and take up the issue of permanent membership of Punjab in the BBMB. We will chalk out our next course of action after assessing the outcome of these meetings,” said former MP and senior vice-president Prem Singh Chandumajra.

“The Centre is usurping the rights of states and Punjab seemed to have become the main target. Earlier, the jurisdiction of BSF was increased and now the Centre has abolished the permanent membership of Punjab in BBMB,” he said.

As if this was not enough, the Centre had now replaced the Punjab security at the Bhakra dam with the CISF, which amounted to lack of trust in Punjab, he said.

Meanwhile, AAP CM candidate Bhagwant Mann accused the BJP government of depriving Punjab of its rights. After abolition of Punjab’s representation in the BBMB, the Centre had now decided to remove Punjab Police from the security of dams and expel Punjab’s doctors from government services in Chandigarh, substantiating its “anti-Punjab” stand.

Mann urged the Centre not to harass Punjabis by robbing them of their rights and uphold the rights of Punjab in Chandigarh and in the management of dams. He asked SAD (Sanyukt) leader SS Dhindsa and ex-CM Capt Amarinder Singh to explain their position on the decision of the BJP government. —