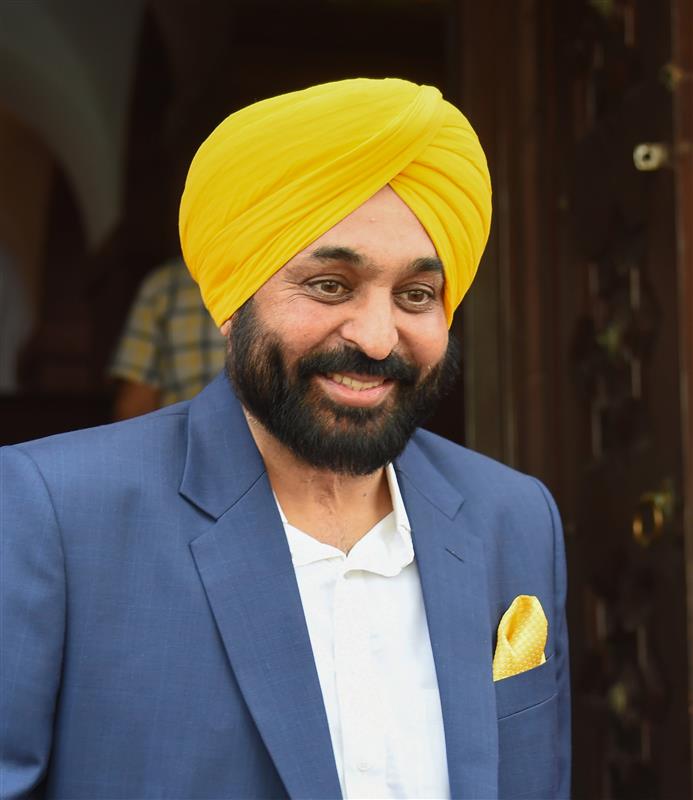 The state government and the Opposition have taken umbrage at Union Home Minister Amit Shah’s announcement that central civil services will now apply to Chandigarh Administration employees, who are at present covered under the Punjab service rules.

The AAP sees the move as a “conspiracy” against its government in Punjab and an “infringement of the rights of the state over Chandigarh”.

Chief Minister Bhagwant Mann said in a tweet, “The Central government has been imposing officers from other states on the Chandigarh Administration. This goes against the letter and spirit of the Punjab Reorganisation Act, 1966. Punjab will fight strongly for its rightful claim over Chandigarh.”

“If it (the BJP) does not refrain from it, the state government will take the fight to the people — starting from the streets to Parliament,” he said, adding the people of Punjab would never allow the Centre’s plans to end the state’s participation in the Chandigarh Administration, Panjab University (PU) and Bhakra Beas Management Committee (BBMB) to succeed.

“When the states were reorganised on the basis of language, parent states were given the existing capitals and new capitals were formed for the newly carved out states. Punjab, however, has not yet got complete rights on its capital Chandigarh. Further, the percentage of Punjab and Haryana employees was fixed for Chandigarh. The Centre sent back Punjab employees. Now, it wants to take full possession of Chandigarh,” he told the media in Lambi.

In a statement, the SAD requested the CM to call an all-party meeting with the objective of putting up a united stand against the Centre’s move which, it said, was a violation of the Punjab Reorganisation Act.

He urged CM Mann to consult the Advocate General and explore all legal remedies available to the state.

In Jalandhar, Congress MLA from Bholath Sukhpal Singh Khaira condemned the announcement made by Amit Shah, calling it an “attempt to usurp the right of Punjab over Chandigarh”.

“Chandigarh belongs to Punjab. The Centre’s unilateral decision is not only a direct attack on federalism, but also on Punjab’s 60 per cent control over the UT,” he added.

The Centre has been imposing officers from other states on the UT Admn. This goes against the Punjab Reorganisation Act. Bhagwant Mann, Chief Minister

Chandigarh: Reiterating its stand that Punjab had complete and non-negotiable right over Chandigarh, the BJP on Monday asked the Aam Aadmi Party as to what problem it had if the Chandigarh UT cadre employees, most of whom were Punjabis, benefitted after being brought on a par with other Central government employees. The BJP also demanded that the Punjab Government must implement the recommendations of the Seventh Pay Commission to benefit employees like those in Chandigarh. Punjab BJP general secretary Subash Sharma said instead of welcoming the decision, the AAP, for alleged vested interests, was trying to misrepresent the facts. TNS

Chandigarh belongs to Punjab. The Centre’s move is an attack on federalism and Punjab’s 60% control over UT. — Sukhpal Singh Khaira, Congress