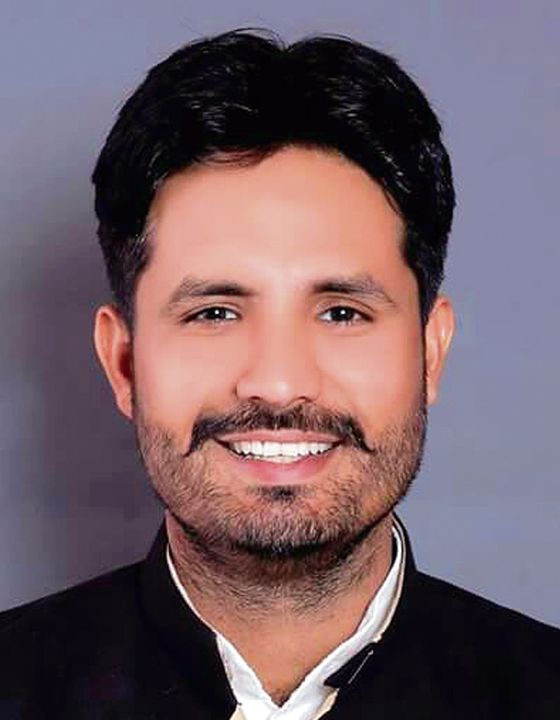 The questioning of former CM Charanjit Singh Channi by the Enforcement Directorate in a money laundering investigation linked to an alleged sand mining case involving his nephew has stirred up a hornets’ nest in the embattled Congress.

It is yet to be seen whether the probe was fair or under political pressure. It will be wrong to comment on it as nothing clear has emerged so far. — Raja Warring, PCC chief

“Though further action against Channi will decide his political future, party leaders admit Channi’s summoning in an illegal sand mining case has come as a setback for the party, which will now try to shed the tag of corruption associated with the ED case. The mandate against the Congress has a clear message about what people want,” pointed out a senior leader.

Reacting to Channi’s questioning, former PCC chief Navjot Singh Sidhu, without naming the former CM, tweeted: “My fight was for Punjab and not for sand… Those who ran the land, sand and liquor mafia let down Punjab for vested interests by looting the exchequer… It is either Punjab or the mafia in the present financial scenario! The fight continues…”

PCC chief Raja Warring, who along with working president Bharat Bhushan Ashu, went to meet Channi at his Morinda residence on Thursday, said it would be wrong to comment on the case. “It is yet to be seen whether the probe was fair or under political pressure. It will be wrong to comment on it as nothing clear has emerged so far,” he said.

Backing the new team led by Warring and Ashu, Channi told mediapersons he had replied to questions asked by the ED and challan in the case involving his nephew had been submitted in court. “The matter is sub judice,” he said.

Warring, who also met Kuljit Nagra, Randeep Nabha and other senior leaders, will meet Sidhu during his Amritsar visit slated for Friday.

Withdraw vehicles of all MLAs: Pargat 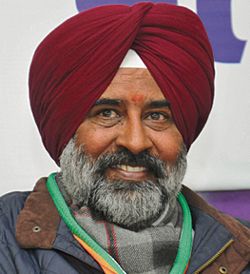 Jalandhar: Reacting to CM Bhagwant Mann’s statement of taking away the official vehicle of Jalandhar Cantt MLA Pargat Singh, the latter said on Twitter: “I welcome Mann’s decision… I hope this is not a case of political vendetta and he shows the willpower to take away the vehicles of all 117 MLAs.” TNS