To take up cause of Punjabis stranded in Ukraine, discuss BBMB issue 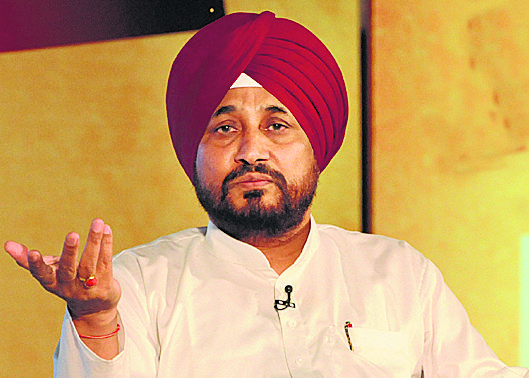 Punjab Chief Minister Charanjit Singh Channi has sought time from Union Home Minister Amit Shah to put across Punjab's point of view on its share in the BBMB, besides taking up the cause of Punjabis stranded in Ukraine.

Chief Minister Charanjit Singh Channi has sought time from Union Home Minister Amit Shah to put across Punjab’s point of view on its share in the BBMB, besides taking up the cause of Punjabis stranded in Ukraine. Reply from the Home Minister’s office is awaited.

Recently, Channi held a meeting with his Cabinet colleagues and MLAs over students stranded in Ukraine. He has already written to the PM as regards bringing back the body of a Punjabi student who died in Ukraine recently.

The state government is said to have decided to take necessary steps for the completion of studies of medical students belonging to Punjab who have come back from Ukraine. A formal decision on the issue would, however, be announced only after the formation of the new government in the state. —