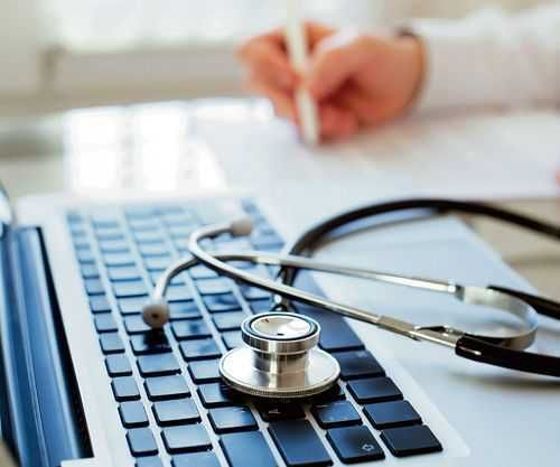 Four year after the state government ordered the closure of Chintpurni Medical College (CMC), Pathankot, by withdrawing the essentiality certificate, the Baba Farid University of Health Sciences (BFUHS) on Monday announced to admission to 150 MBBS seats in the college for the current academic session.

After the CMC’s closure in November 2017, as many as 249 MBBS students were shifted to other medical colleges in the state on the orders of Punjab and Haryana High Court. The CMC was closed after the Medical Council of India (MCI) had found glaring deficiencies and shortcomings during its inspections of the college and had debarred it from admitting students for academic years 2017-2018 and 2018-2019.

About allowing college to again admit students, Dr Raj Bahadur, Vice-Chancellor, BFUHS, said the university was making the admission as per the directions of the National Medical Commission (NMC).

Interestingly, the BFUHS has already completed the admission process on all MBBS seats in nine medical colleges in the state on April 11.

The Director General Health Services, Ministry of Health and Family Welfare, has extended the last date of admission to April 28, so a special round of state counselling would be conducted by the university to make admissions to 150 MBBS seats in CMC, said the VC.

On May 20, 2019, the board of governors in supersession of the MCI order had conveyed the CMC director that there was complete failure on the level of the college to bring up proper infrastructure in accordance with regulations.