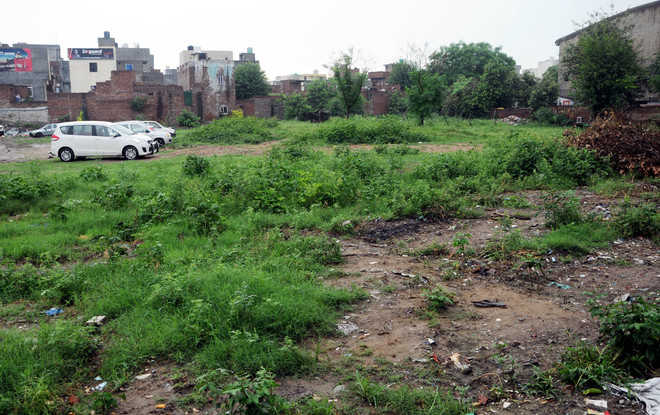 Over a month after a Ludhiana court rejected the closure report of the Vigilance Bureau (VB) and directed it to reprobe the multi-crore Hoshiarpur land scam, a three-member SIT has been formed to investigate the matter.

The court of Additional District and Sessions Judge Ajit Atri had pronounced there were at least 13 points on which the probe needed to be carried out further. He had stated the probe done so far had fallen short of the standards for completing an investigation. The PWD probe too pointed out wrong acquisition, making excess payments of Rs 58 crore and need to recover the same from the accused.

Meanwhile, Rajiv Vashisht, RTI activist who blew the lid off the scam six years ago, said: “Initially there had been an attempt to hush up the case but I am hopeful the AAP government, which came on the agenda of wiping out corruption, will send the accused behind bars.”