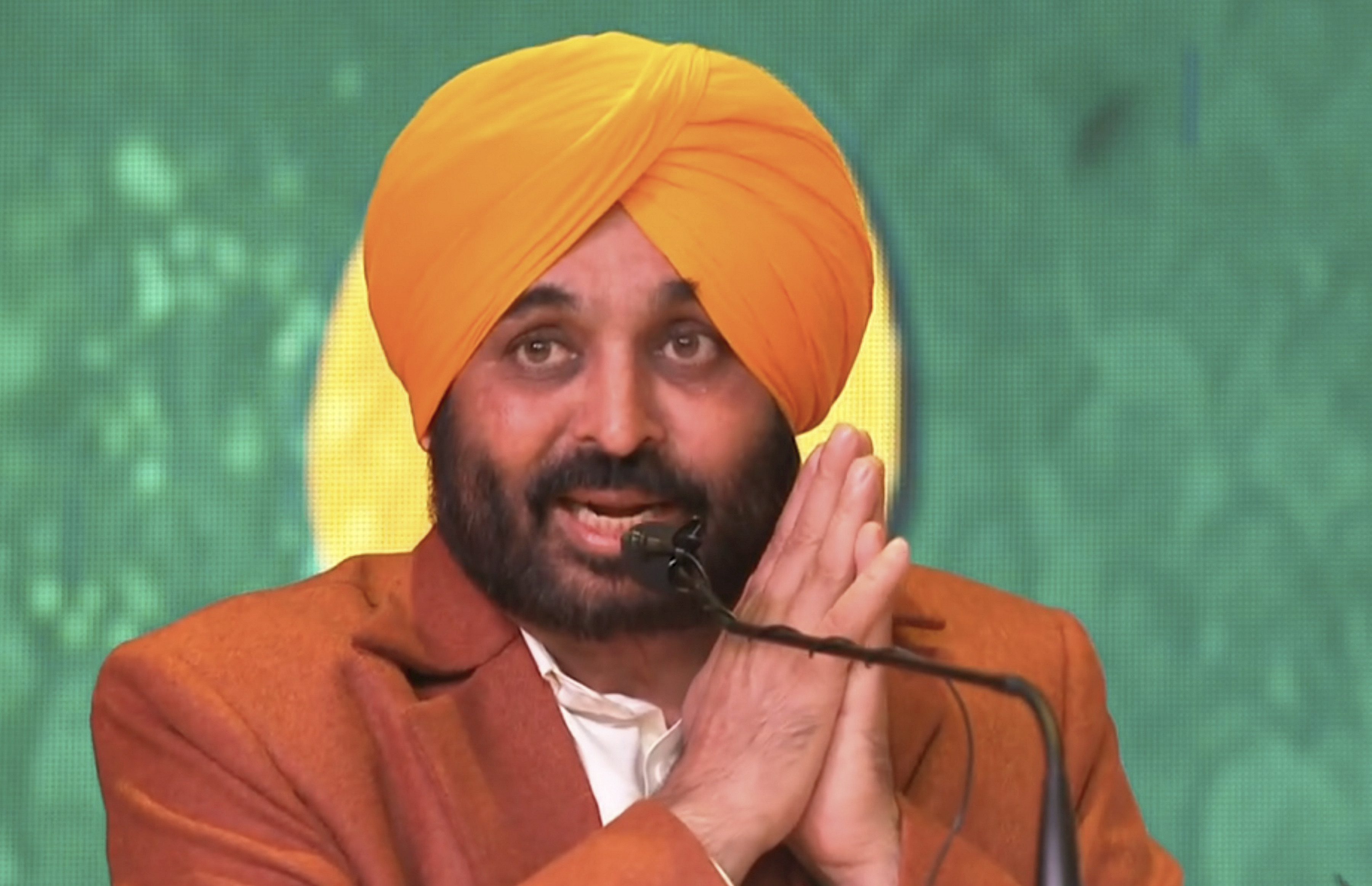 Retaining the winning margin in all nine Assembly segments that fall in the Sangrur parliamentary seat is the target set by the AAP for the elections due on June 23.

The party candidates had cornered an average of 40 per cent votes in all nine seats — Sangrur, Dhuri, Dirba, Malerkotla, Lehra, Sunam, Barnala, Mehal Kalan and Bhadaur — during the February polls.

SAD (A) chief Simranjit Singh Mann has already declared his candidature from this parliamentary seat. Though in the Assembly polls, he contested from Amargarh (which is part of Malerkotla district but falls in Fatehgarh Sahib parliamentary constituency) and sprang a surprise by getting 38,000 votes, the AAP poll analysts are sure they will not face much competition from him.

Though the party has not yet decided on the candidate to be fielded in the byelection, necessitated by the resignation of former MP Bhagwant Mann before he took over as the CM, the party MLAs have all been asked to remain in their constituencies and propagate the work done by the party so far.

Party sources say so far they have no indication on who the party high command in Delhi picks for the parliamentary election, as also for the two Rajya Sabha seats, whose elections are due on June 10.

Though the names of a close relative of CM Mann, a senior police officer and an artist are doing the rounds for the parliamentary poll, and that of an environmentalist and an educationist for the RS seat, the decision will be taken by the party top brass in consultation with the Punjab CM, they say.

The elections are crucial not just for the ruling AAP, considering it only had one member in the Lok Sabha from here, it is equally important for other parties that were thrown to the margins as the AAP got an overwhelming majority in the Assembly polls, winning 92 of the 117 seats.

These Opposition too is looking at the polls as a means to make a comeback. For the AAP, the elections are all the more important since CM Mann, and his ministers Harpal Cheema and Gurmeet Singh Meet Hayer come from Assembly segments that fall in the Sangrur parliamentary seat (Dhuri, Dirba and Barnala).

RS candidates may file papers on May 30