Says it has an emotional place in the hearts of the people of Punjab on account of historical, cultural and provincial reasons 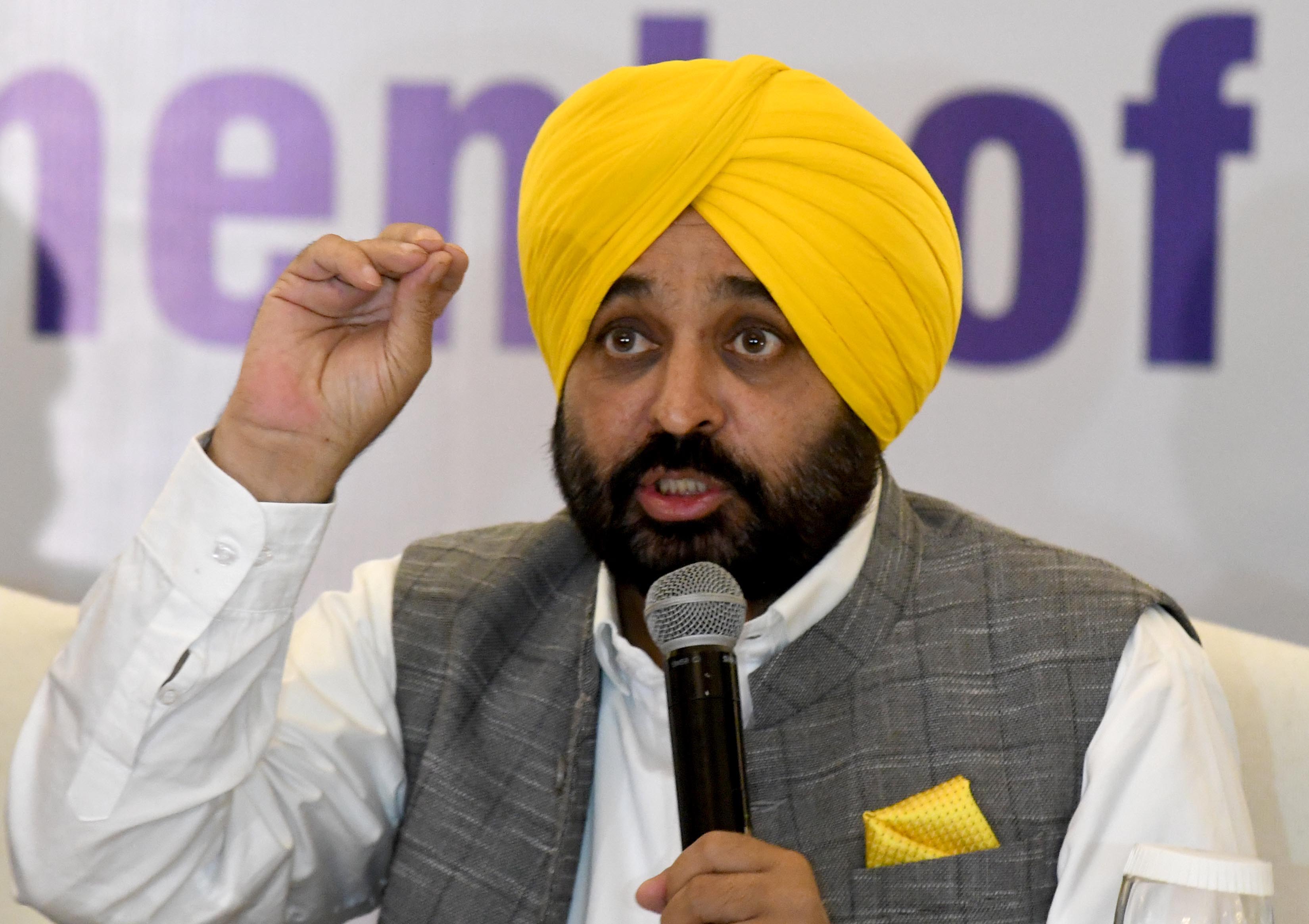 Punjab Chief Minister Bhagwant Mann on Sunday sought the intervention of Union Home Minister Amit Shah and Union Education Minister Dharmendra Pradhan to prevent any change in the nature and character of the Panjab University in Chandigarh.

"The state government vehemently opposes any such move of the Government of India to examine the feasibility of converting Panjab University into a Central University," wrote the Chief Minister in a letter to Shah and Pradhan.

The Chief Minister apprised both the leaders that the state government will not like any change in the nature and character of the university as it has an emotional place in the hearts of the people of Punjab on account of historical, cultural and provincial reasons.

He bemoaned that for some time, there have been certain vested interests who are trying to push the matter for change of status of Panjab University into a Central University.

Mann reminded both the leaders that at the time of the reorganisation of Punjab in 1966, Panjab University was declared as an 'Inter State Body Corporate' under section 72(1) of Punjab Reorganisation Act 1966, enacted by Parliament.

The Chief Minister said that this status was duly confirmed in several judgments passed by courts. He added that ever since its inception, Panjab University has been continuously and uninterruptedly functioning in Punjab.

Mann reminded that it was shifted from Lahore, the then capital of Punjab, to Hoshiarpur and then to Chandigarh the present capital of Punjab, adding that at present, 175 colleges of Punjab situated in the districts of Fazilka, Ferozepur, Hoshiarpur, Ludhiana, Moga, Sri Muktsar Sahib and S.B.S Nagar are affiliated with Panjab University.

The Chief Minister said that Panjab University is a symbol of Punjab's legacy and is synonymous with the name of the state.