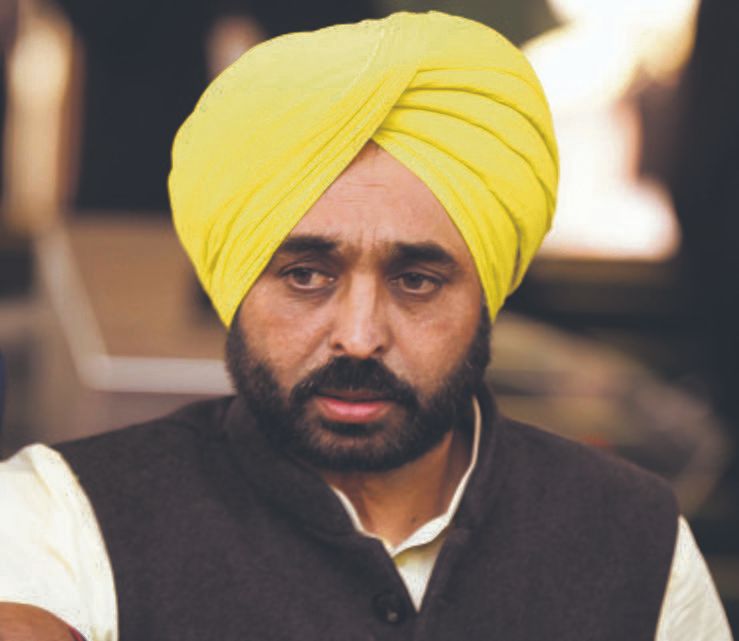 The SGPC has sought an apology from Chief Minister Bhagwant Mann following his visit to Takht Damdama Sahib in an alleged inebriated state.

In a statement on Friday, SGPC senior vice-president Raghujit Singh Virk said the CM visited a revered shrine under the influence of alcohol, thus violating the Sikh ‘rehat maryada’ (code of conduct). He asked the CM to apologise to the Sikh community.

He said the misconduct on part of the CM showed he did not extend “due respect and honour” to Guru Ghar. Mann had lowered the prestige of the constitutional office of CM too, he added. —