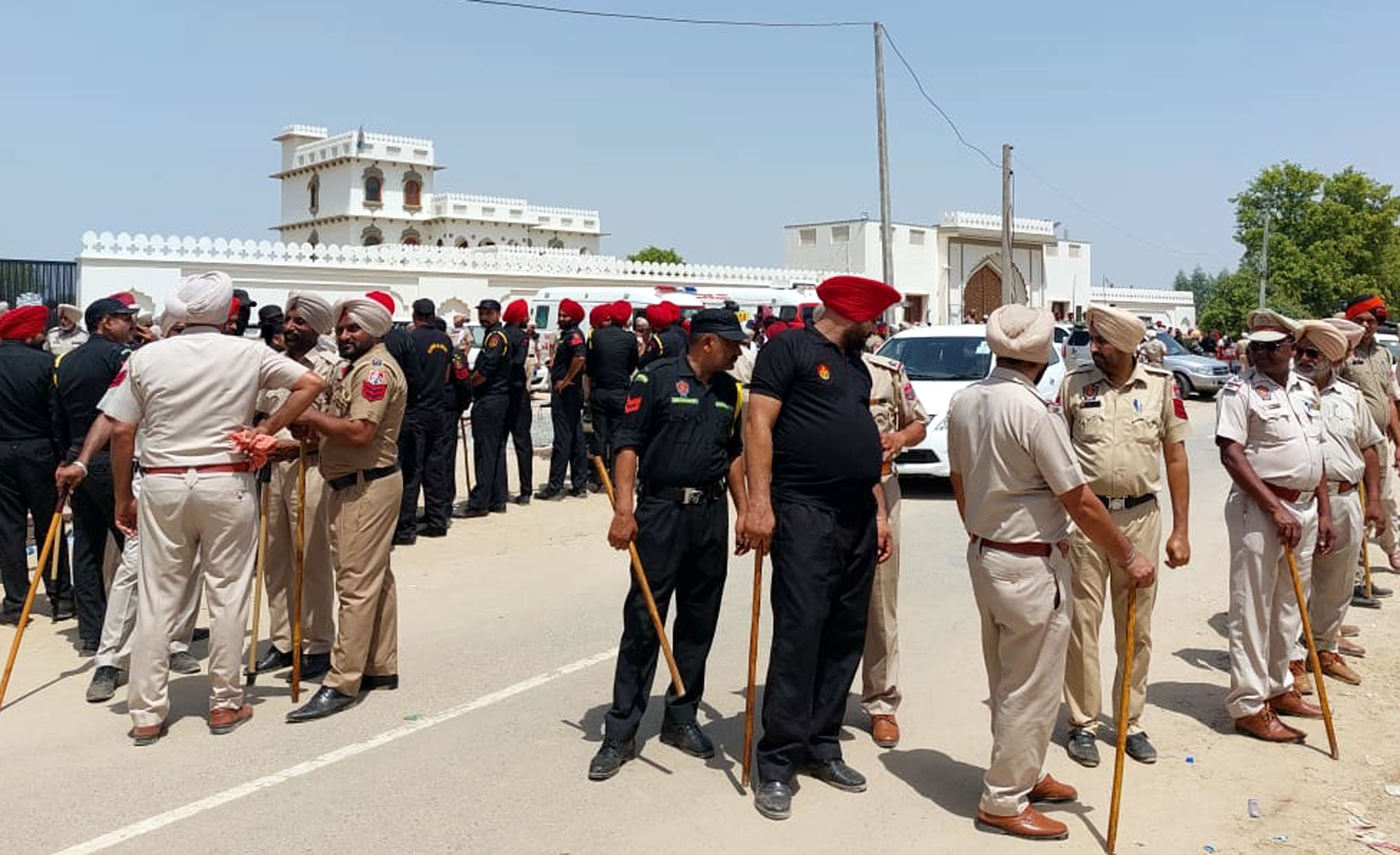 The police have got vital clues regarding the murder and soon we will nab the perpetrators of this heinous crime. — Bhagwant Mann, Chief Minister

As per an official statement, the Chief Minister told the family the police had got vital clues and the perpetrators of the crime would be nabbed soon. Mann called Moosewala a multi-talented artiste and said his untimely death had dealt a major blow to the music industry and millions of fans across the globe, the statement read.

Mann said he accorded top priority to “Punjabiyat” and “Insaniyat” (humanity) and it was unfortunate some people were doing “siyasat” (politics) over the singer’s demise. “Doing politics over the tragic killing of a young singer was unwarranted and undesirable,” he said.

The Chief Minister said he had already asked the DGP to expedite the investigation.

Meanwhile, Moosewala’s parents are likely to meet Union Home Minister Amit Shah in Chandigarh on Saturday. BJP leaders claimed during Union Minister Gajendra Singh Shekhawat’s recent visit to their residence, they had expressed desire to meet Shah to press their demand for probe by a central agency. They are reported to have been invited for a meeting by BJP leaders.