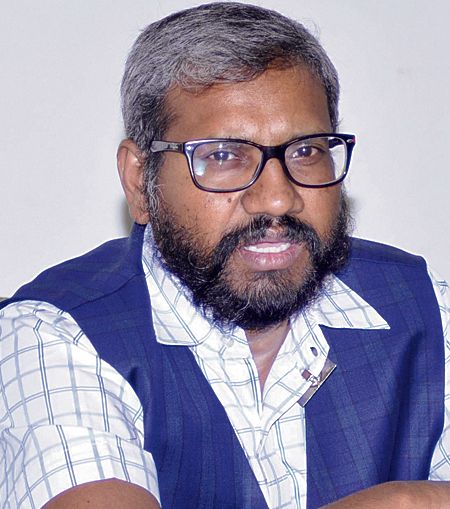 With the model code of conduct coming into force in the state ahead of the Vidhan Sabha elections, various enforcement teams have seized valuables and psychotropic substances worth Rs 23.8 crore over violation of norms besides confiscating unaccounted cash.

Action against 362 persons already on

As many as 1,028 highly sensitive areas and 1,131 persons who can create disturbance have been identified. Action has been initiated against 362 persons, while the remaining will be brought to book. —Dr S Karuna Raju, Chief electoral officer

The Chief Electoral Officer said as many as 1,028 highly sensitive areas had been identified. Besides, 1,131 persons had been identified who could create disturbance, he said, adding of these, action had already been initiated against 362, while the remaining would be brought to book.

He said preventive measures had been taken against 31 persons from security point of view. As many as 998 non-bailable warrant cases were under process in the state, of which, action had been initiated against 873 persons after the enforcement of the code.

The civic authorities had removed as many as 49,852 banners/hoardings defacing public properties and 16,900 on private properties.

As per the directions of the Election Commission, Dr Raju said 12,684 out of 2,97,140 licensed weapons had so far been deposited across the state, while 17 weapons without licence had been seized.

He added 84 per cent of staff to be deployed in election duties had got their first dose of Covid-19 vaccine, while 49 per cent staff were fully vaccinated.